Why The Woodward Book is Devastating to Trump (CNN)
By admin September 14, 2020 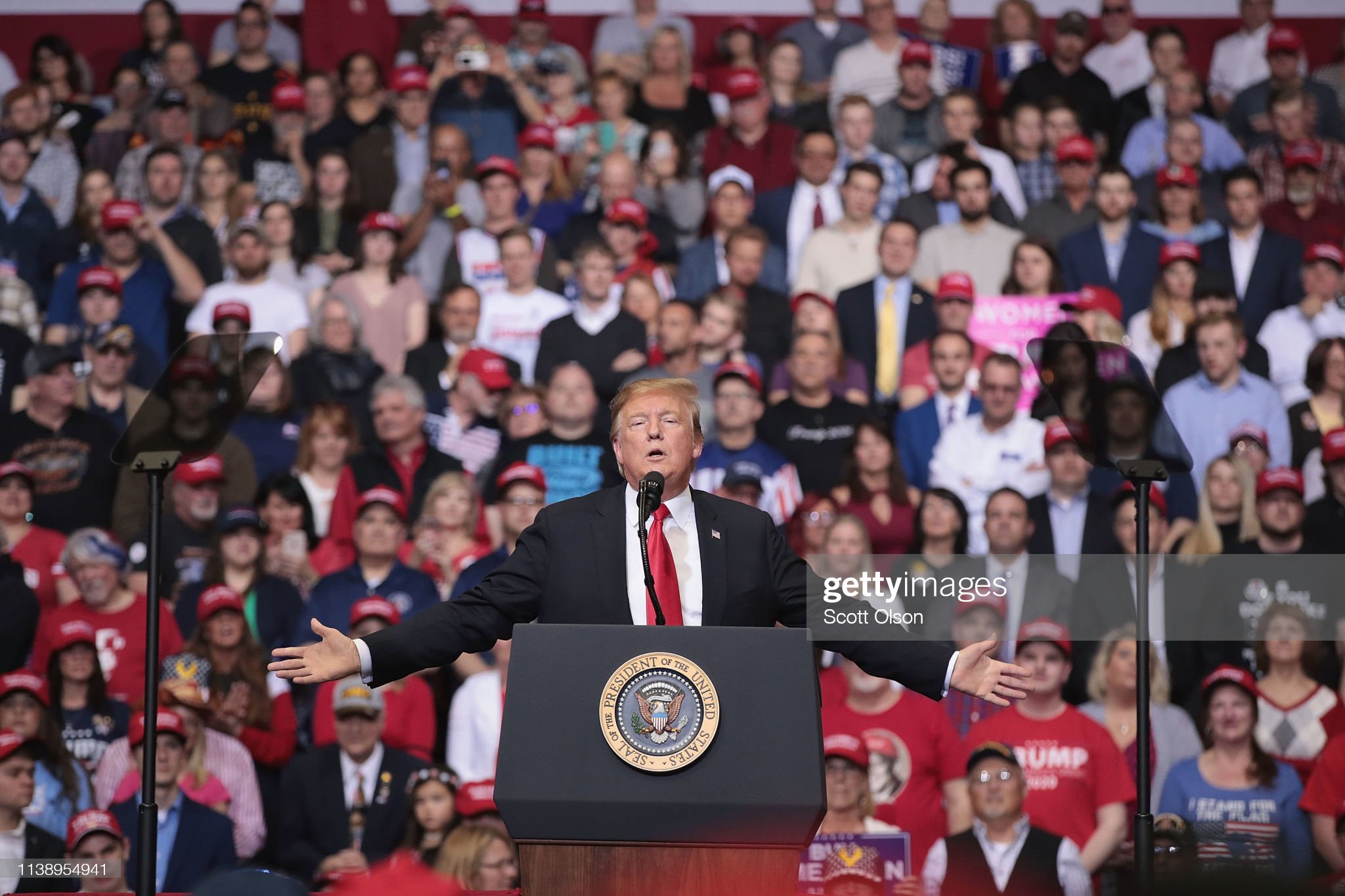 Over the last few days, the news cycle has been dominated by President Trump’s admission about the dangers of COVID-19 (coronavirus) in Bob Woodward’s new book “Rage”. According to veteran journalist Peter Bergen, the Woodward book is devastating to Trump for several reasons. CNN article enclosed below:

“Rage” may be Bob Woodward’s most important book since “All the President’s Men,” in which he and Carl Bernstein laid out the history of Watergate.

It’s because of the tapes. President Donald Trump gave 18 on-the-record interviews for “Rage.” Woodward recorded almost all of them. In what we have heard so far, the President does an excellent job of hanging himself with his own rope.

The usual White House playbook to deny and denounce unflattering Trump stories can’t be used against “Rage,” because Trump himself, in his own voice, is the book’s main source.

Trump told Woodward, for instance, in early February, that he knew the coronavirus spreads through the air and is far more lethal than the flu. The public lies that contradict his private admissions to Woodward, his repeated dismissal of the seriousness of the virus and his cavalier disdain for masks have surely contributed to the American carnage that the virus has left in its wake, with millions infected and more than 190,000 dead.

Woodward’s earlier book about the Trump White House, “Fear,” was dismissed by Trump and his allies as fake, because so much of its material came from anonymous sources.

“Rage” is in a different category. Trump, who hadn’t spoken to Woodward for “Fear,” seemingly believed that if he could speak to Woodward frequently that he could charm and cajole the author into seeing the world as he does.

In “Rage” Woodward records a number of untethered-from-reality Trumpian claims such as that he has “done more for the Black community than any other president than Abraham Lincoln.” Woodward noted to Trump that it was Lyndon Johnson who had pushed through the passage of the 1964 Civil Rights Act that had, you know, prohibited employment discrimination on the grounds of race and had mandated additional school desegregation. Trump, who doesn’t readily absorb any facts that don’t fit his own heroic self-narrative, pushed back saying, “I have done a tremendous amount for the Black community. And honestly I’m not feeling the love.”

That much is certainly true; only 10% of Black voters support Trump.

The same hubris that led Trump to believe that Woodward would surely adopt a Trumpian view of the world if only he spent enough time interviewing the Great Leader –who has, for instance, done so much for Black Americans that their unemployment rate is now 13%–the President also applied to his delusional relationship with the North Korean dictator, Kim Jong Un, who Trump believed would surely give up his nuclear weapons by dint of his own personal presidential persuasion.

Woodward devotes a considerable number of pages to unpacking this particular fantasy since the White House gave him access to 27 of what Trump has described as “love letters” between Trump and Kim. Woodward writes that the tone of the letters is indeed akin to that between “suitors.” As is well known, Trump met with Kim three times in Singapore, Hanoi and at the DMZ between North and South Korea, but just like several US presidents before him Trump has not succeeded in getting North Korea to dismantle or even dial back its nuclear program.

They, too, paint a damning picture of Trumpworld. Coats says of Trump, “To him a lie is not a lie. It’s just what he thinks. He doesn’t know the difference between the truth and a lie.”

Mattis observes, “I never cared much what Trump said…I didn’t get much guidance from him, generally, other than an occasional tweet.” This is an extraordinary claim for a secretary of defense to make about the Commander in Chief.

This raises a question: If Coats, Mattis and Tillerson all feel this way, why did they never band together, since by the account of Woodward’s book they all have a good relationship, and tell the public what they know about working for this President? Why did they save it all for Woodward?

Woodward reports that Coats and Mattis did indeed have a discussion of precisely this issue during a phone call on May 25, 2019, in which they both agreed there might come a time when they needed to publicly speak out. Mattis noted to Coats that Trump was “dangerous” and “unfit.”
And just over a year later Mattis did issue a blistering, public condemnation of Trump after peaceful protestors were violently dispersed outside the White House in June.
If there ever was a time for these senior former Trump cabinet officials — and anyone else who was (or still is) inside that chaotic White House — to tell us what we need to know about President Trump, surely now is the moment. If these officials indeed believe, as Woodward writes, that, “Trump is the wrong man for the job,” they need to tell us what made them decide that –and why so few of them have spoken up publicly before.