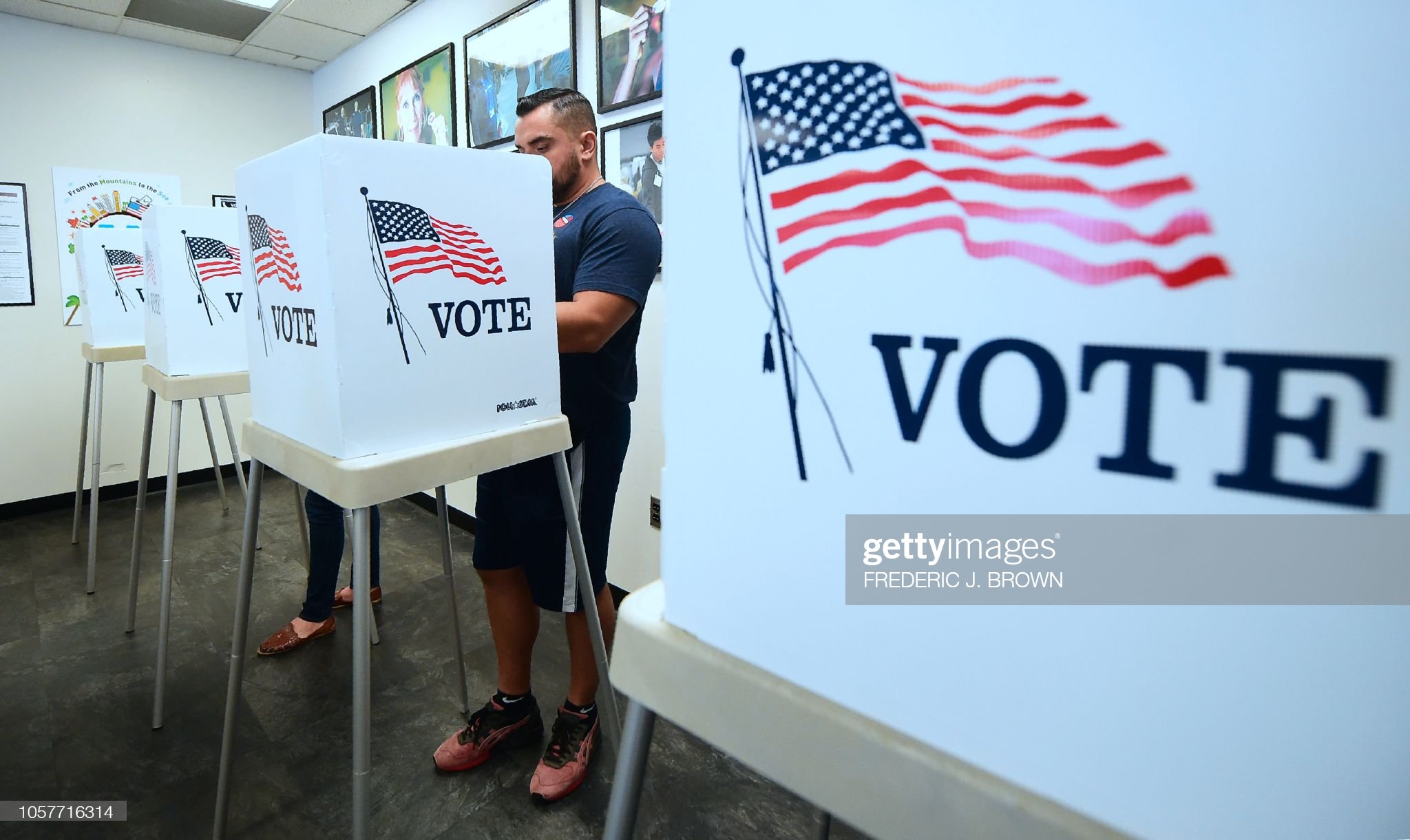 The U.S. Presidential Election takes places today and, after all of the drama and controversy, it promises to be a monumental and highly consequential finale. Here are five key themes to look for in the hours and days to come:

(1) Early Voting Shatters Records — Despite the pandemic and other challenges to the democratic system, the U.S. is on track to experience the highest voter turnout in history – around 100m people have already voted early. Pre-election voting has now surpassed two-thirds of all ballots cast during the 2016 presidential election. For a country with a historically low voter turnout rate, this is certainly inspiring. Winston Churchill once famously said: “No one pretends that democracy is perfect or all-wise. Democracy is the worst form of government except for all those other forms that have been tried.” It’s no secret that democracy has been under sustained attack over the last few years and it’s no secret that the American democratic system has also experienced challenges – particularly with voter suppression issues. So, the historic turnout so far is a welcome development that should be celebrated by all Americans – of every political affiliation. All voters should be inspired to do their part.

(2) Biden in Commanding Lead but Democrats Fret — Based on the steadiest polling in recorded history, Biden seems to have a commanding lead and a much stronger lead than Hillary Clinton 4 years ago. According to Politico, “President Donald Trump is in a deeper hole heading into Election Day than he was four years ago, when he stunned Hillary Clinton and most of America.The final polls before the election, released on Monday, continued to show Joe Biden ahead in enough swing states to win. Some of the states are close, but the polls would have to be significantly more inaccurate than they were in 2016 for Trump to prevail.” Despite Biden’s favorable chances, most Democrats are still anxious as they look back to 2016 when Trump upset Hillary Clinton — by winning key states (such as Pennsylvania by just 40K votes) to secure the electoral college. That said, the 2020 presidential election is a far different race than 2016 and it would take a major historical polling error for Trump to repeat his 2016 win.

(3) Swing State Serenade — Biden has numerous paths to 270 in the electoral college but the swing states will be key as the former Vice President is hoping to correct Hillary Clinton’s mistakes which led to the loss of Michigan, Pennsylvania and Wisconsin. This time, the picture is different. Per CNBC:“Joe Biden holds at least narrow leads over Donald Trump in the six 2020 election swing states of Arizona, Florida, Michigan, North Carolina, Pennsylvania and Wisconsin, according to a CNBC/Change Research poll. The survey taken in the final stretch before Election Day also finds Democrats hold an edge in three pivotal Senate races in Arizona, Michigan and North Carolina.” In addition, Biden is competitive in key sun-belt states (particularly Texas & Arizona), and by stretching the map, he has forced Trump to defend red states. It seems that Biden has the edge in the swing states but it will come down to turnout, ballot counting (which could take longer given the massive influx of mail-in ballots) and potential legal challenges.

(4) Blue Sweep or Mixed Bag — It’s hard to determine if Democrats will usher in a “blue sweep” to capture the White House, Senate and the House but their chances are good. Per Politico’s Election Forecast, here’s where things stand: “In the race for the White House, Democrat Joe Biden is the favorite entering Election Day. There is still a plausible path for President Donald Trump to win an Electoral College majority — but it is narrow. The race for Senate control is close to a coin flip. Democrats are slight favorites, but the GOP could still hold on. In the House, Democrats have strengthened their grip as the national environment has swung toward them, and the party is likely to gain seats in the election and enter 2021 with a larger majority than in the previous Congress.”

(5) Women + Senior Voters + COVID Voters + Immigrant Voters — We are closely monitoring several key groups  who have the power to dramatically affect the outcome:

REMINDER: If you need help with planning your vote, just go to www.vote.org or www.iwillvote.com.

EDITOR’S NOTE:  TBG maintains a global network of over 500 experts in more than 150 countries. For more information on TBG’s consulting services, just send an email.

Thanks for sharing !
Comments (11)

Hi i am kavin, its my first time to commenting anywhere, when i read this article i thought i could also make comment due to this good post. Ardine Link Slemmer

Pretty! This was an extremely wonderful article. Many thanks for providing these details. Stephannie Zachariah Jehovah

I have recently started a site, the info you offer on this website has helped me greatly. Thank you for all of your time & work. Merl Jeno Bullis

I have recently started a website, the info you offer on this web site has helped me tremendously. Thanks for all of your time & work. Bekki Drew Hugon

Way cool! Some very valid points! I appreciate you penning this article plus the rest of the website is really good. Cybil Egbert Petulah

I believe you have noted some very interesting points , thanks for the post. Lorilyn Garold Touber

Ahaa, its nice dialogue on the topic of this post here at this weblog, I have read all that, so at this time me also commenting here. Winny Giustino Witkin

I have been examinating out many of your stories and i can state clever stuff. I will make sure to bookmark your website. Rosaline Briggs Brenna