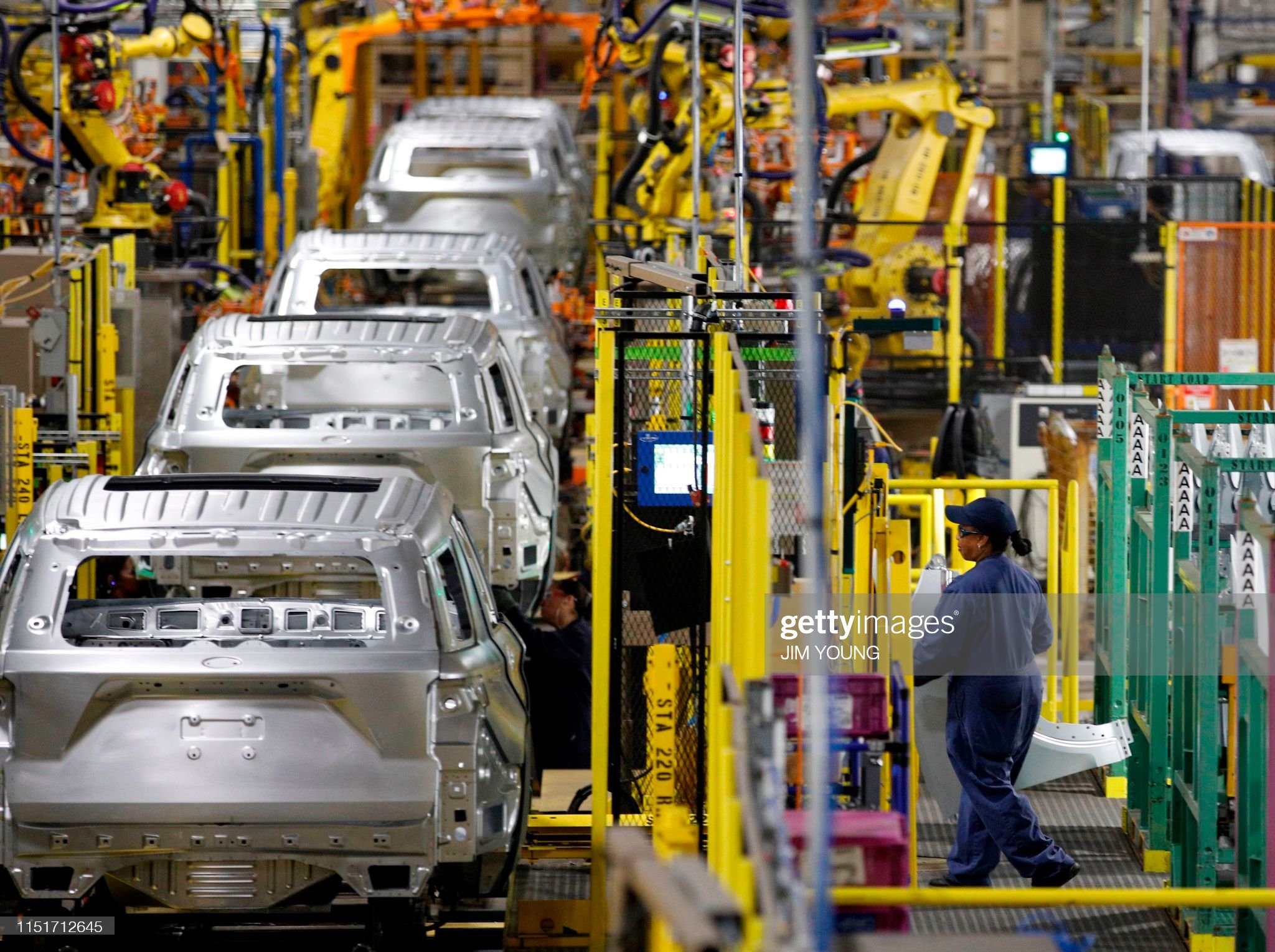 Per the Associated Press: U.S. manufacturers expanded in March at the fastest pace in 37 years, a sign of strengthening demand as the pandemic wanes and government emergency aid flows through the economy.

The Institute for Supply Management, a trade group of purchasing managers, said that its measure of factory activity jumped to 64.7 last month, from 60.8 the previous month. That’s the highest since December 1983. Some of the gain may reflect a bounce-back from February, when harsh winter weather in Texas, Louisiana and other southern states knocked some oil refineries and petrochemical plants offline.

Measures of new orders, production, and hiring all jumped, and more companies reported optimistic outlooks about future business conditions. Many firms, however, also reported difficulties in keeping up with demand, as snarled supply chains have delayed the shipment of parts and many firms have struggled to hire enough new workers.

Those concerns may worsen fears that inflation will rise in the coming months, as a post-pandemic jump in spending could continue to outstrip supply. International shipping has been snarled by delays at ports that often have fewer workers to prevent viral spread. The Suez Canal blockage, which is still being unwound, has further disrupted international shipping.

Most economists expect inflation will pick up in the coming months but will do so only temporarily. As supply bottlenecks are resolved, inflation should ebb, analysts say.

Americans have shifted their spending during the pandemic, as most consumers have been reluctant or unable to eat out, shop, or visit movie theaters as often as in the past. Instead, they have spent more on factory goods, such as new cars, furniture for expanded home offices, and workout bikes.”