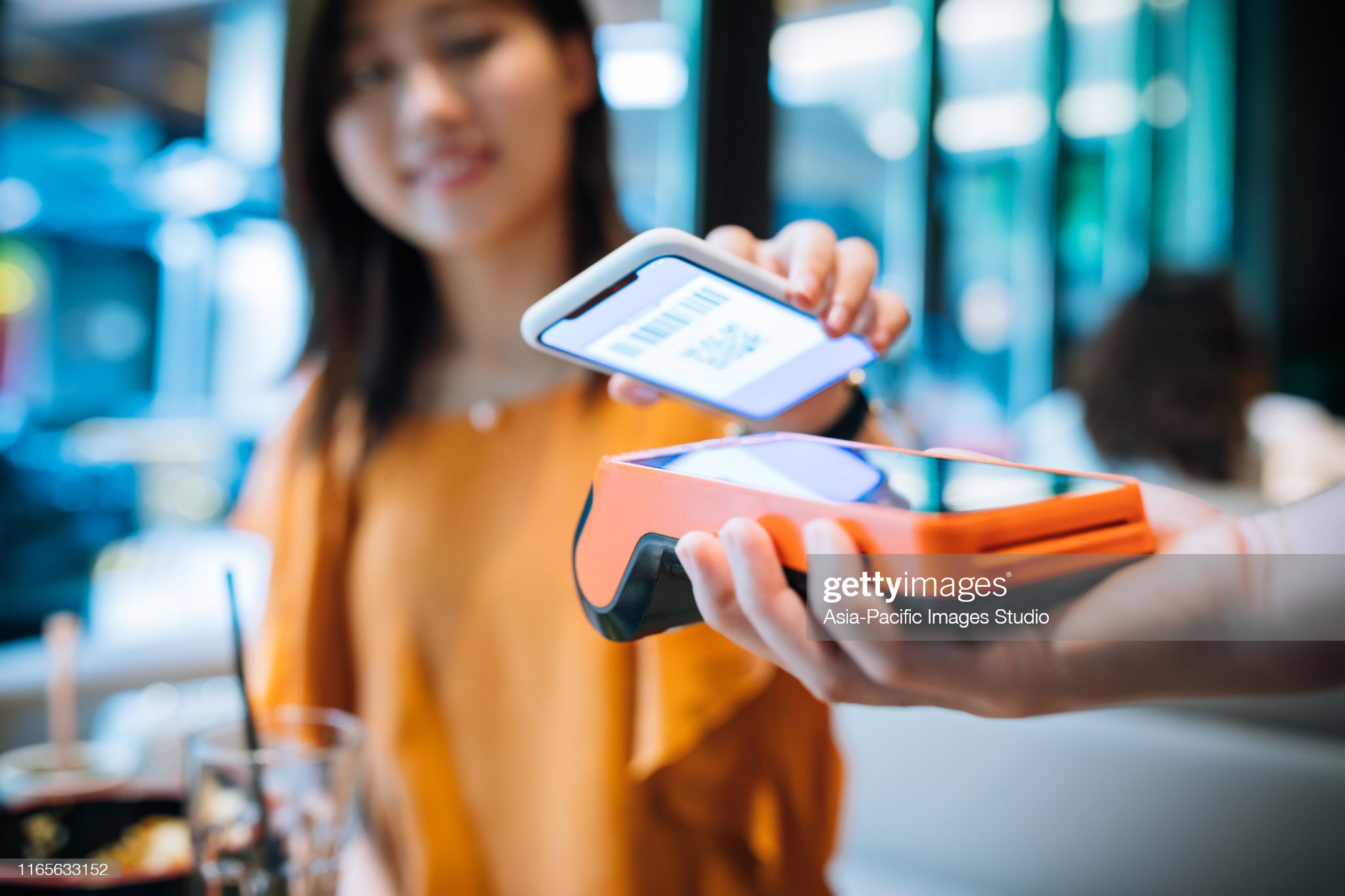 U.S. companies are increasingly optimistic about business in China according to a new survey released by PwC and The American Chamber of Commerce. Per Reuters: “U.S. companies’ optimism about business conditions in China has recovered to hit three-year highs even though the firms have reservations about Beijing’s COVID-19 policy, an annual survey showed on Thursday.

The American Chamber of Commerce in Shanghai, which conducted the survey with consultancy PwC China, attributed the renewed optimism to rising revenues as well as ebbing concerns over the COVID-19 pandemic in China, which has largely gotten control over its spread with a zero-tolerance policy.

U.S.-China relations reached a nadir in 2019 during the Trump administration, which launched a bruising trade war with China and also floated sanctions toward some of China’s highest-profile tech companies.

The Biden administration, however, has shown more reservation towards taking direct action against Beijing, though relations remain tense.

“Business in China recovered quickly from last year’s lockdown,” said Ker Gibbs, president of the American Chamber of Commerce in Shanghai which published the survey that was conducted between mid-June and mid-July.

“However, we are still feeling the pandemic’s effects, with members continuing to be negatively impacted by China’s travel restrictions. Overall business performance is good but there are signs of nervousness.”

Of the 338 respondent companies, 78% described themselves as “optimistic or slightly optimistic” about their five-year business outlook in 2021, nearly 20 percentage points more from 2020 and a return toward 2018 levels, the survey ….”