The Delta Variant: What You Need to Know About the New COVID Strain
By admin June 18, 2021 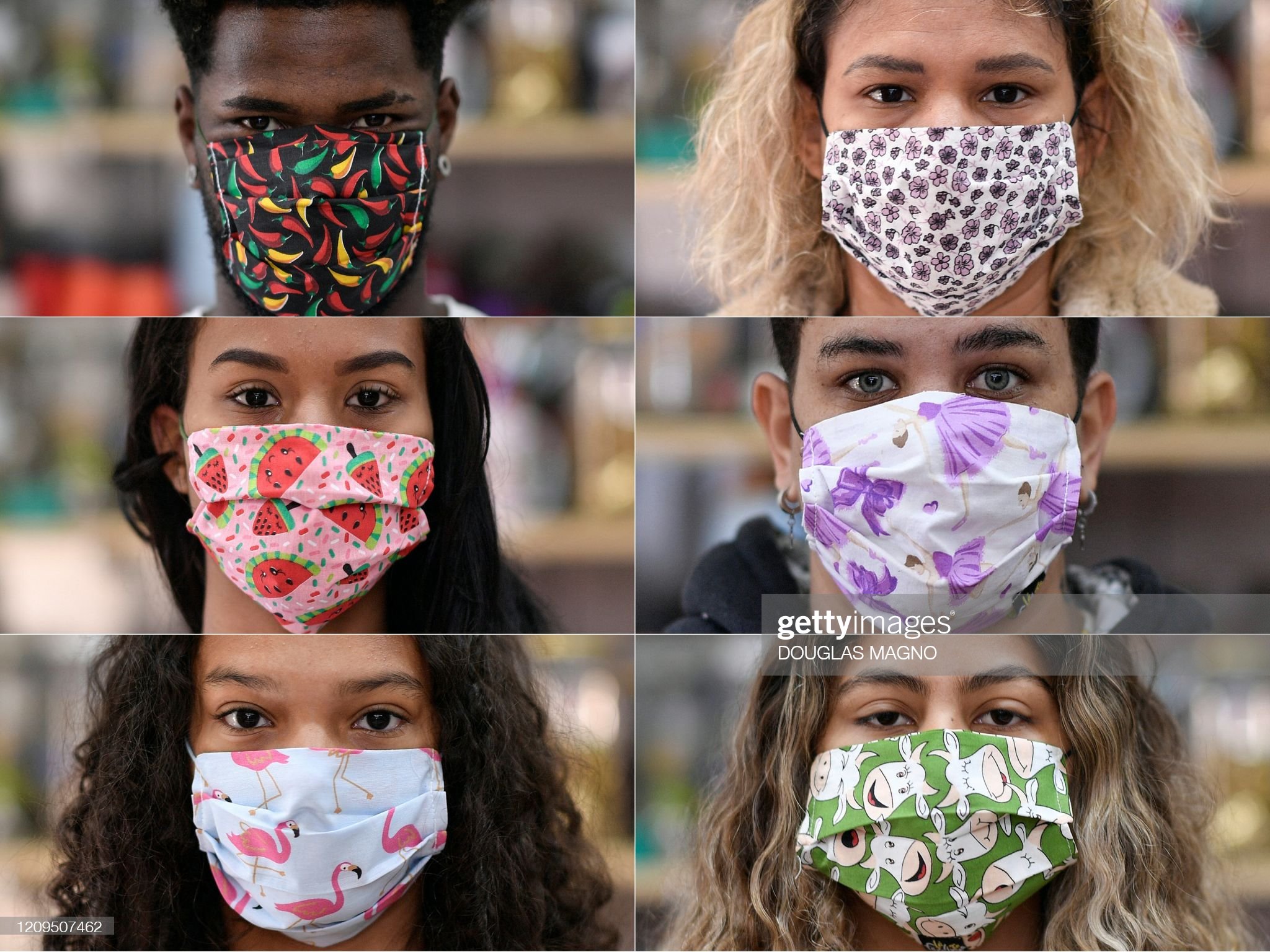 The Delta Variant (also known as the B.1.617.2 strain), is a highly dangerous and contagious COVID-19 strain that is now the dominant strain around the world. First identified in India, where it led to a huge and unprecedented wave of infections, the Delta Variant also ravaged the United Kingdom, where it now comprises 91% of new cases. The Delta Variant, which is known for…, is now also accelerating in the United States. Scroll down for more information.

“A coronavirus variant first detected in India in February has now gone global, popping up in dozens of countries and raising fears that the strain may spearhead a wave of infection that could overwhelm health care systems, reverse reopening plans and even potentially undermine the rollout of vaccines.

The B.1.617.2 strain, officially known as the Delta variant, is worrying health officials across the world, including in the United States. The Delta variant now accounts for more than 6% of sequenced virus samples in the US, according to data from the US Centers for Disease Control and Prevention.
While that might seem a relatively small share, the speed of its growth is worrying. A month ago, the strain accounted for just over 1% of sequenced virus samples, according to the CDC data. Experts believe the Delta variant sparked….” (Continued)
NEW YORK MAGAZINE/INTELLIGENCER

What We Know About the Dangerous COVID B.1.617.2 (Delta) Variant

“The B.1.617.2 coronavirus variant originally discovered in India last December has now become one the most — if not the most — worrisome strain of the coronavirus circulating globally. Recent research suggests it may be the most transmissible variant yet and has fueled numerous waves of the pandemic around the world. B.1.617.2 has already spread to at least 62 countries. The strain undoubtedly contributed to the massive wave of cases that has inundated India in recent months, and makes up more than 90 percent of new cases in the U.K. and about 10 percent of new infections in the U.S. It’s driven a resurgence of infections, with the U.K. racking up more than 11,000 daily cases for the first time in nearly four months on June 17. On top of that, it may be more likely to infect people who are only partially vaccinated than other strains; low-income and minority communities have a deficit in vaccinations, making them all the more vulnerable…” (Continued).

The delta variant of SARS-CoV-2: What do we know about it?

The delta variant of SARS-CoV-2 — scientifically known as the B.1.617.2 lineageTrusted Source — was first identified by scientists in December 2020 in India.

In April 2021, the delta variant became the most commonly spread variant that caused new COVID-19 cases in India. Since then, this variant has been reported in 80 countries, according to the World Health Organization (WHO)Trusted Source.

Recently, there have been concerns — particularly in the United Kingdom and the United States — that the delta variant could give rise to another COVID-19 wave, thus setting back national and international efforts to ease pandemic restrictions.

According to the latest report from Public Health England (PHE), the delta variant may have become the dominant variant in the U.K., with “74% of sequenced cases [of SARS-CoV-2 infection] and 96% of sequenced and genotyped cases” being caused by this variant.

In the U.S., data from the Centers for Disease Control and Prevention (CDC) put the proportion of new COVID-19 cases attributed to the delta variant at 2.7%. This is the most recent genomic surveillance data dating to the 2 weeks ending on May 22, 2021.

Delta is the ‘most serious’ COVID-19 variant, scientists say. How will it affect the US?

As the Delta variant of COVID-19 tore through India last month, there was a lot of concern, but few answers about what would happen when it arrived in the United States.

Now that it accounts for at least 6% of this country’s infections, there are a few more answers.

But it’s still unclear whether Delta will go the mostly harmless way of other variants – or pose a serious threat to people who choose to skip COVID-19 shots.

“Globally, Delta is the most serious development that we know of in terms of the evolution of the virus,” said William Hanage, an epidemiologist at the Harvard T.H. Chan School of Public Health.

The real danger, if any, will be to people who have chosen not to get vaccinated, he and others said.

“Until a few weeks ago, I would have said they’re probably going to get away with (being unvaccinated),” said Dr. Robert Wachter, chair of the Department of Medicine at the University of California, San Francisco. But “if Delta really takes off, that choice looks worse and worse.”