Bitcoin and Tesla: What Happened and Why is Bitcoin Environmentally Harmful?
By admin May 19, 2021 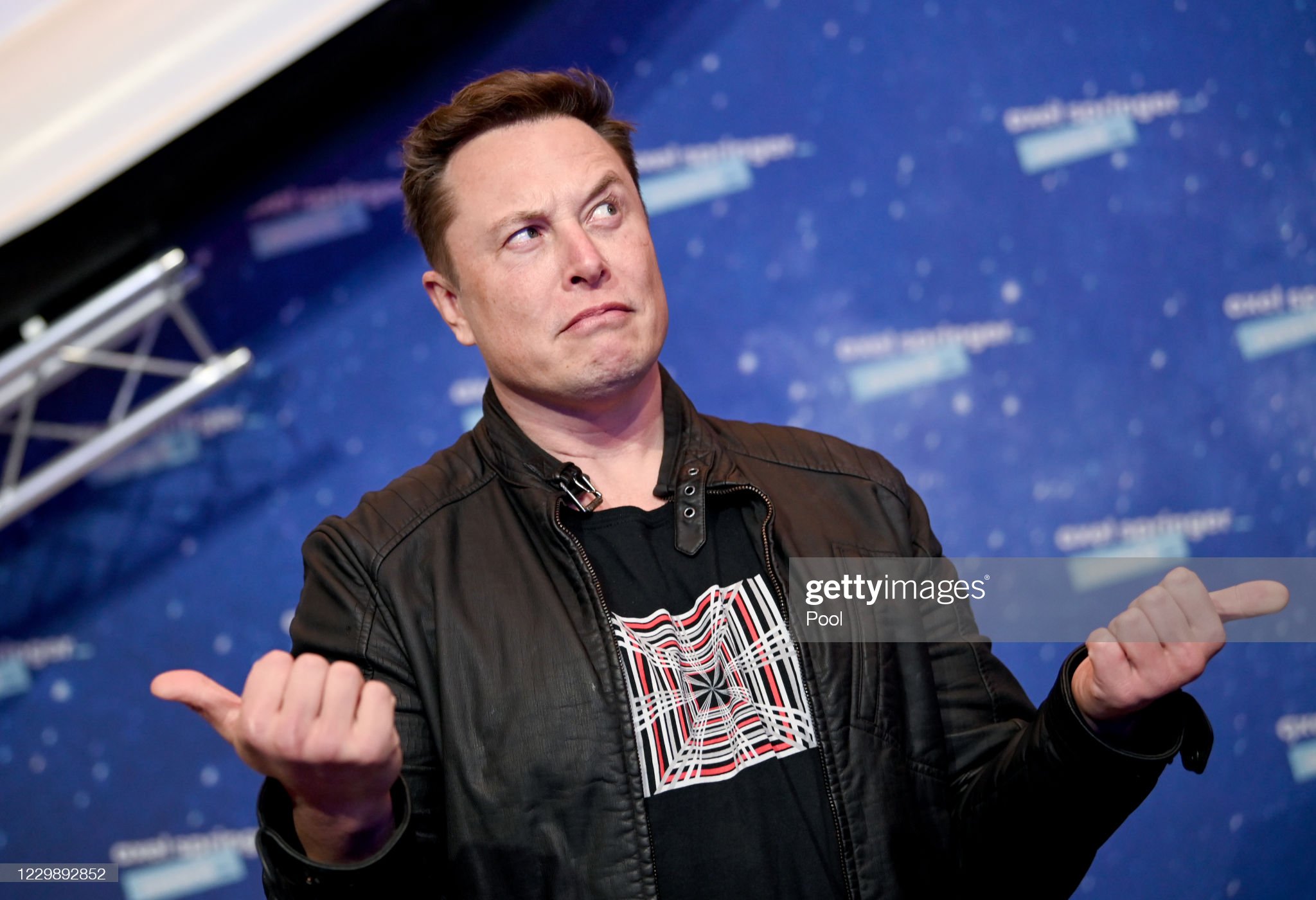 What’s going on with Bitcoin and Tesla? Tesla just announced that it would stop accepting Bitcoin as payment — after months of Elon Musk hyping the cryptocurrency.  It seems that Musk  is still intent on Tesla holding onto its $1.8B Bitcoin investment per his “diamond hands” tweet.

So what happened? Did Musk see the sunlight? Perhaps. The fact is that Cryptocurrency mining is extremely energy-intensive and environmentally-unfriendly. Musk’s embrace of Bitcoin was controversial and contradictory given Tesla’s environmental credentials. So, Musk is abandoning Bitcoin as a payment method:

“We are concerned about rapidly increasing use of fossil fuels for Bitcoin mining and transactions, especially coal, which has the worst emissions of any fuel,” Musk said in a note posted on Twitter Wednesday. “Cryptocurrency is a good idea on many levels and we believe it has a promising future, but this cannot come at great cost to the environment.”

Per CNN, the “price of a bitcoin, which is still at more than $50,000, slumped 4.5% following Musk’s tweet, according to cryptocurrency news website Coindesk”. Tesla’s about-face on Bitcoin is certainly an interesting development that brings to light some key issues that have not been addressed during the Cryptocurrency boom — including the high environmental cost of mining and the new, emerging “green” Crypto alternatives that reportedly offer a better path forward. Click below for more information.

What is Bitcoin Mining ?

Although not all cryptocurrencies are mineable, mining is the cornerstone of Bitcoin. Put simply, mining is one of the most commonly used methods of validating transactions that have been executed over a blockchain network. The Bitcoin “network relies on miners to verify and update the public ledge of bitcoin transactions, to verify that bitcoin users aren’t trying to cheat the system, and to add newly-discovered bitcoins to the money pool.” Taking this a bit deeper, ZDnet notes the following: “Miners verify the hashes of unconfirmed blocks and receive a reward for every hash that is verified. The process is computationally intensive, requiring state-of-the-art hardware if you are planning on making much headway with mining. Mining, as it was back in the days of the gold rush, is not for the faint of heart.” 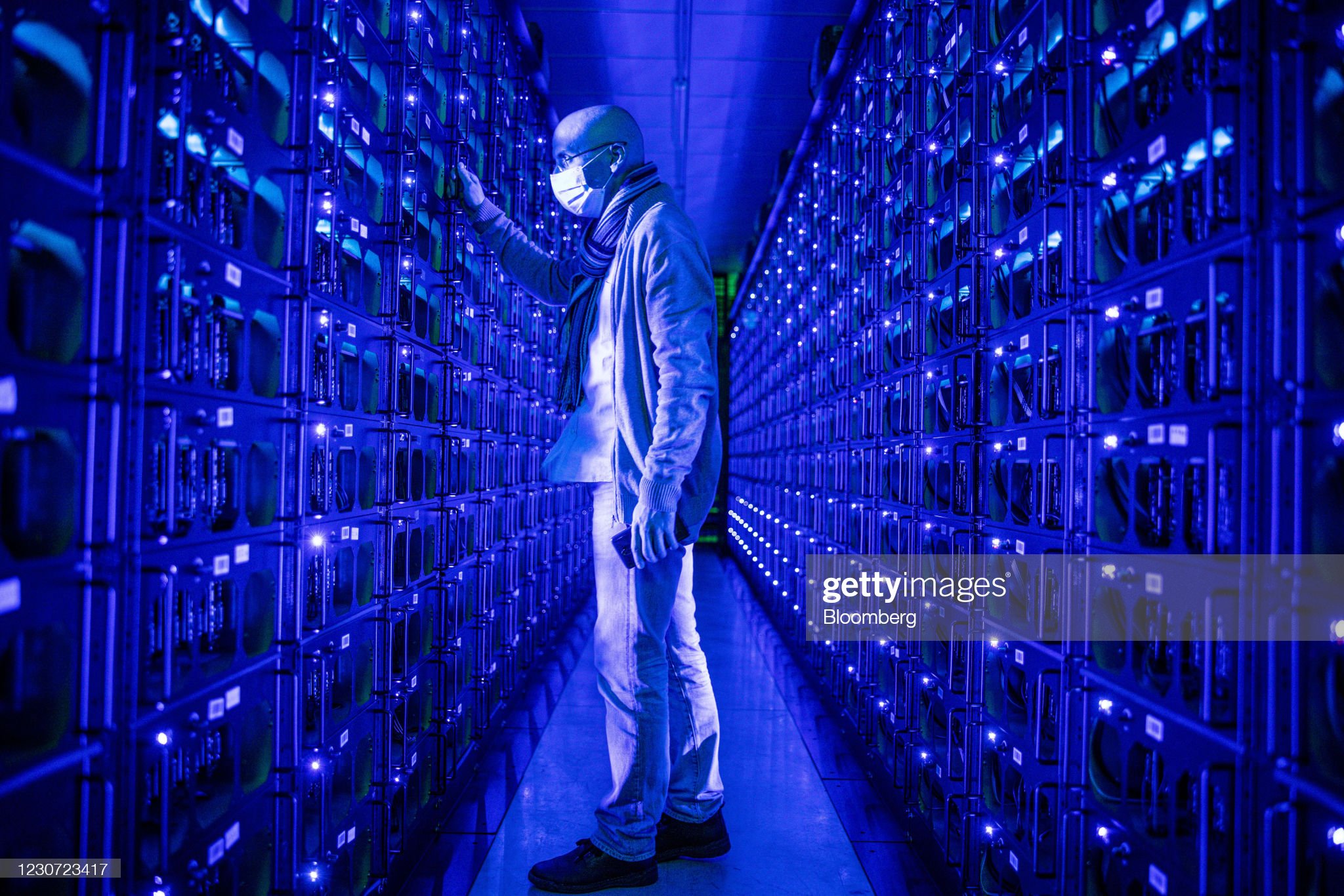 There are an estimated 1 million miners worldwide and, according to Business Insider, they earned approx. $1 billion: “As of February 2021, miners gain 6.25 bitcoin for every new block mined – equal to about $330,475 based on current value. They’re also allowed to keep the transaction fees from each trade carried out on that block, which is worth $20 per trade.

Per StormGain: “Bitcoin mining technology has come a long way since the very first block of Bitcoin was mined on 3 January 2009. In Bitcoin’s early years, mining was very easy. When Bitcoin’s price and mining difficulty were very low, many people just used regular PCs or old computers with up-to-date graphics cards, and they could mine a few Bitcoins every day. But as Bitcoin’s popularity and price grew, a kind of arms race began among miners. ”

“CPU mining was replaced by mining with graphics cards (GPU mining). After that came mining with field-programmable gate arrays (FPGA). Now, the primary method for Bitcoin mining is using application-specific integrated circuits (ASIC). Each of these breakthroughs in mining technology reduced the profitability of previous methods and increased mining difficulty.”

The need for supercomputing capacity and the ever-intensifying arms race is one of the key reasons why mining has developed into an energy-intensive process with a harmful environmental impact. As this article notes: “Huge numbers of processors worldwide are dedicated to the task of mining Bitcoin. The activity uses 149.6TWh per year, according to the Cambridge Bitcoin Energy Consumption Index (CBECI). That is slightly less than all the electricity consumed by Egypt.” Per The Independent:

“Cryptocurrency farms require vast amounts of electricity to go about their business, given that a single Bitcoin transaction leaves a carbon footprint of 360kg, compared to 500mg from an average Visa transaction, according to Digiconomist founder Alex de Vries.

As such, they are commonly set up in places where power is cheapest, most notably northwestern China’s Xinjiang Province – home to the oppressed Uighur minority – where coal is abundant and still accounts for two-thirds of the country’s energy use.

Chinese Bitcoin mines are not only reliant on finite fossil fuel resources but their huge electricity usage results in carbon emissions that are said to be accelerating so rapidly, according to one new study, that they will soon exceed the energy consumption of Italy and Saudi Arabia if urgent action is not taken to rein then in.

Unchecked, the annual power consumption of China’s Bitcoin industry is forecast to peak at 297 terawatt-hours (Twh) by 2024, surpassing the carbon emissons output of the Czech Republic and Qatar.”

Such is the concern that some companies are turning to natural gas for a solution Per this article here:

“Across the country, companies like EZ Blockchain are setting up shipping containers where racks containing hundreds of computers mine cryptocurrency, fueled by natural gas from oil wells that  otherwise would be burned in the open.

As the most popular cryptocurrency, Bitcoin is undoubtedly valuable, trading at around $50,000 (roughly Rs. 36.6 lakhs) in mid-May from less than $10,000 (roughly Rs. 7 lakhs) a year ago, giving miners incentive to find the cheapest source of power to increase their margins.

Oil producers flare natural gas if they can’t find a way to process it, which, with prices low and pipelines complicated to build, can be the case worldwide.

“Miners tend to be based around areas where there tends to be surplus power. What is new… is this whole concept of taking gas flaring,” said Jason Deane, Bitcoin analyst at Quantum Economics.

Flaring combusts many of the greenhouse gases in natural gas, but the International Energy Agency said the approximately 150 billion cubic meters of natural gas flared worldwide in 2019 put out about the same amount of carbon dioxide as Italy.”

So, natural gas flares are not exactly a good option for powering Bitcoin mining. 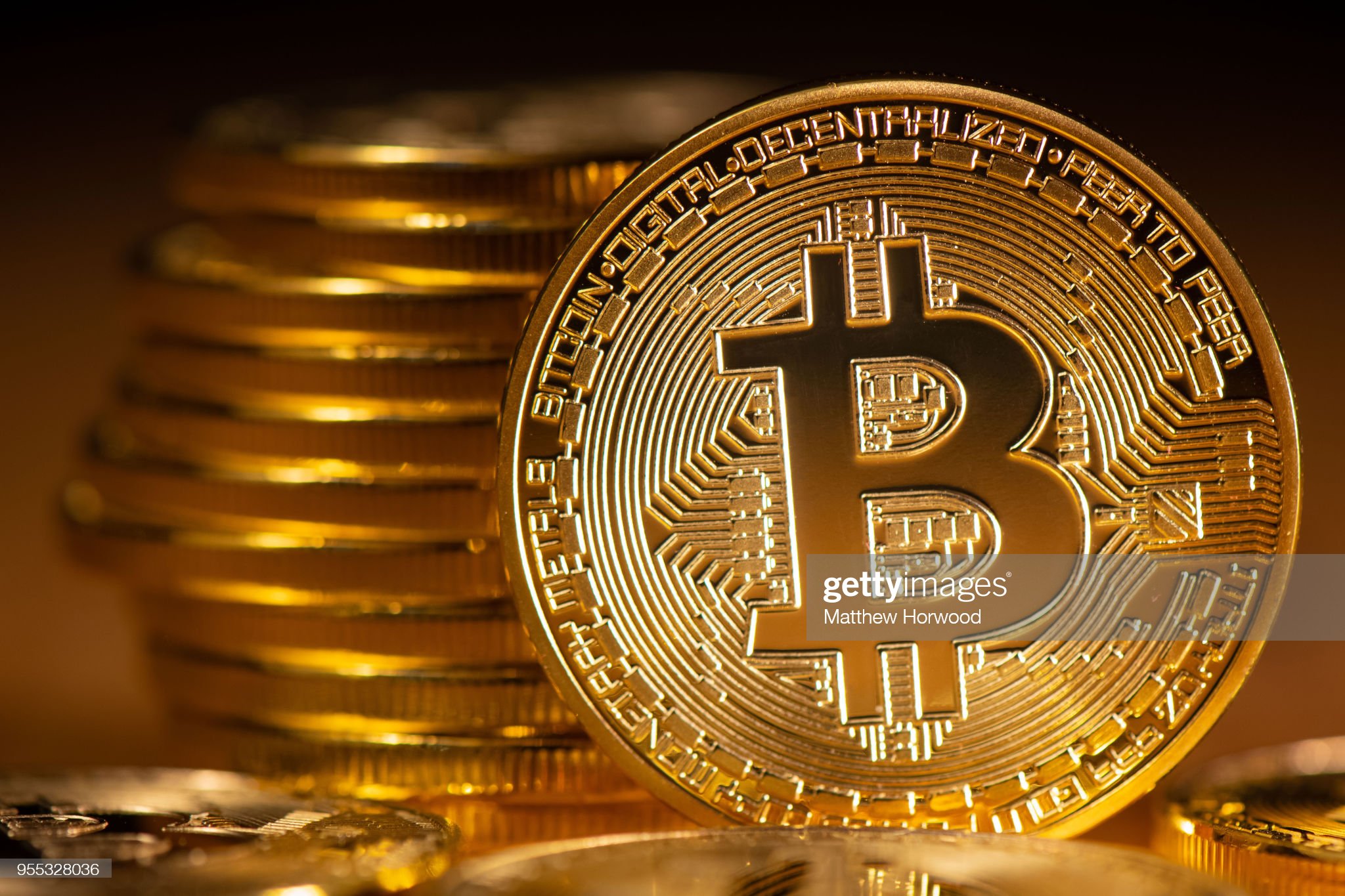 Are there “Green” Crypto Alternatives?

Given Bitcoin’s environmental issues, there actually are a crop of “green” Crypto alternatives? Yes, but this is also leading to another problem — shortage of hard discs. Rival cryptocurrencies such as Chia, are emerging that instead make use of large numbers of empty hard discs, a concept known as proof of space.

“Because hard drives are less energy-intensive to run than processors, proof-of-space currencies are touted as being more environmentally friendly. However, demand for one such currency, Chia, has become so high that some Asian countries, such as Vietnam, are reporting shortages of hard discs. The same phenomenon occurred with graphics cards, which proved to be extremely efficient at mining certain proof-of-work cryptocurrencies. Currently, around 3 million terabytes of hard disc space are being devoted entirely to mining Chia, enough to store 3 billion movies.

Jason Feist at hard drive manufacturer Seagate says the company is experiencing strong orders and that staff were working to “adjust to market demand”.

He also suggested that these new cryptocurrencies could provide a way for companies building large data centres to offset the cost by turning them over to mining. “Chia, and similar technologies such as Filecoin and Sia, show potential ways businesses can turn their idle infrastructure into ongoing revenue,” says Feist.

Michel Rauchs at the University of Cambridge says that while bitcoin’s proof-of-work approach is well understood, proof-of-space alternatives are still in their infancy.

After deciding to try mining himself, Peterson found that it was using significant energy. He also predicted that it would take five months before mining any coins. “Obviously I wasn’t going to run this experiment for five months, especially if the estimated time continued to climb as new miners appeared,” he says.

Peterson isn’t convinced by Chia’s green credentials, saying bitcoin miners are unlikely to switch because it would require them to buy new hardware. “Instead of displacement, it’s an additional crypto to be mined,” he says.

“Aside from the energy usage, this results in mountains of electronic waste as hard drives will fail faster and more often,” says Peterson. “The poorest people in the world already live with mountains of e-waste pollution we dump on them and this is just going to add to that.”