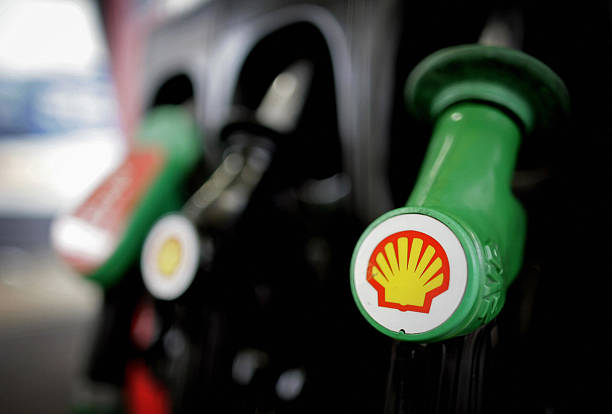 “Royal Dutch Shell has been ordered by a Dutch court to slash its emissions harder and faster than planned, dealing a blow to the oil giant that could have far-reaching consequences for the rest of the global fossil fuel industry.

Shell, which said it expects to appeal the ruling, has pledged to reduce its greenhouse gas emissions by 20 per cent within a decade, and to net-zero before 2050. That’s not enough, a court in The Hague ruled Wednesday afternoon, ordering the oil producer to slash emissions by 45 per cent compared to 2019 levels.

The court said the ruling applies to the entire Shell group. That raises the prospect of the company having to radically speed up its current climate and divestment policies in order to hit the new target.

While many countries, including the Netherlands, have signed up to the Paris Agreement on climate change, companies such as Shell were not part of the agreement and so far haven’t been bound by national pledges. That didn’t stop Larisa Alwin, the Dutch presiding judge, from stating that companies have a burden to shoulder too.

Shell has a joint structure with its headquarters in the Netherlands — where the verdict is binding — and its parent company incorporated in the UK. But the case will be scrutinised in other countries amid a new era of litigation related to climate change…”

While Shell dominated the headlines, other Oil majors (Exxon, Chevron) were also at the center of major Climate-related events.

The dual meetings involving the two biggest US oil giants showed clear evidence of how addressing climate change has moved from the environmental world into the investor mainstream.

At ExxonMobil, two board nominees from activist group Engine No. 1 won enough votes to secure board seats. Shareholders also backed a proposal requiring a report on the oil giant’s lobbying activities on climate change.

At Chevron, a majority of investors backed an activist proposal calling on the company to reduce “scope 3” emissions associated with company operations.

Earlier Wednesday, a Dutch court ordered oil giant Shell to slash its greenhouse gas emissions by a net of 45 percent by the end of 2030 following a challenge launched by environmental group Friends of the Earth.

Littleton said the vote was too close to call on whether the other two Engine No. 1 candidates would join the board instead of incumbent directors and that a final outcome may not be known “for some period of time.”

After the results were announced, Woods congratulated the Engine No. 1 candidates and pledged to work with them to meet shareholder expectations. The company had launched a lobbying offensive to re-elect its incumbent board, arguing it was taking meaningful action to address climate change.

“We’ve heard from shareholders about their desire to catalyze further progress at ExxonMobil and we are well prepared to deliver,” Woods said after the vote.

ExxonMobil had announced a series of steps on climate change since Engine No. 1 launched its campaign in late 2020, making Wednesday’s election contest unpredictable.

Engine No. 1’s Charlie Penner expressed uncertainty about the vote during remarks at the outset of the meeting.

“No matter what the outcome of this vote, change is coming,” said Penner, who noted ExxonMobil’s promises made since the insurgent campaign launched late last year that it “cannot easily walk away from.”

The oil company in January established a new “low carbon solutions” business to commercialize carbon capture technology; announced two new board members in March; and earlier this week pledged to appoint two more board members in the next 12 months, one with energy industry experience and one with climate experience.

But oil majors are under intensifying pressure to develop more aggressive policies on climate change and embrace renewable energy.

European rivals such as BP, Royal Dutch Shell and Total have undertaken renewable investments and pledged to attain net-zero carbon emissions by 2050.

The International Energy Agency earlier this month said all future fossil fuel projects should be scrapped if the world is to reach net-zero carbon emissions by 2050 and stand any chance of limiting warming to 1.5C.

The report goes well beyond existing policies adopted by the United States and other governments. The Biden administration, for example, has endorsed renewable energy investment, but has…”