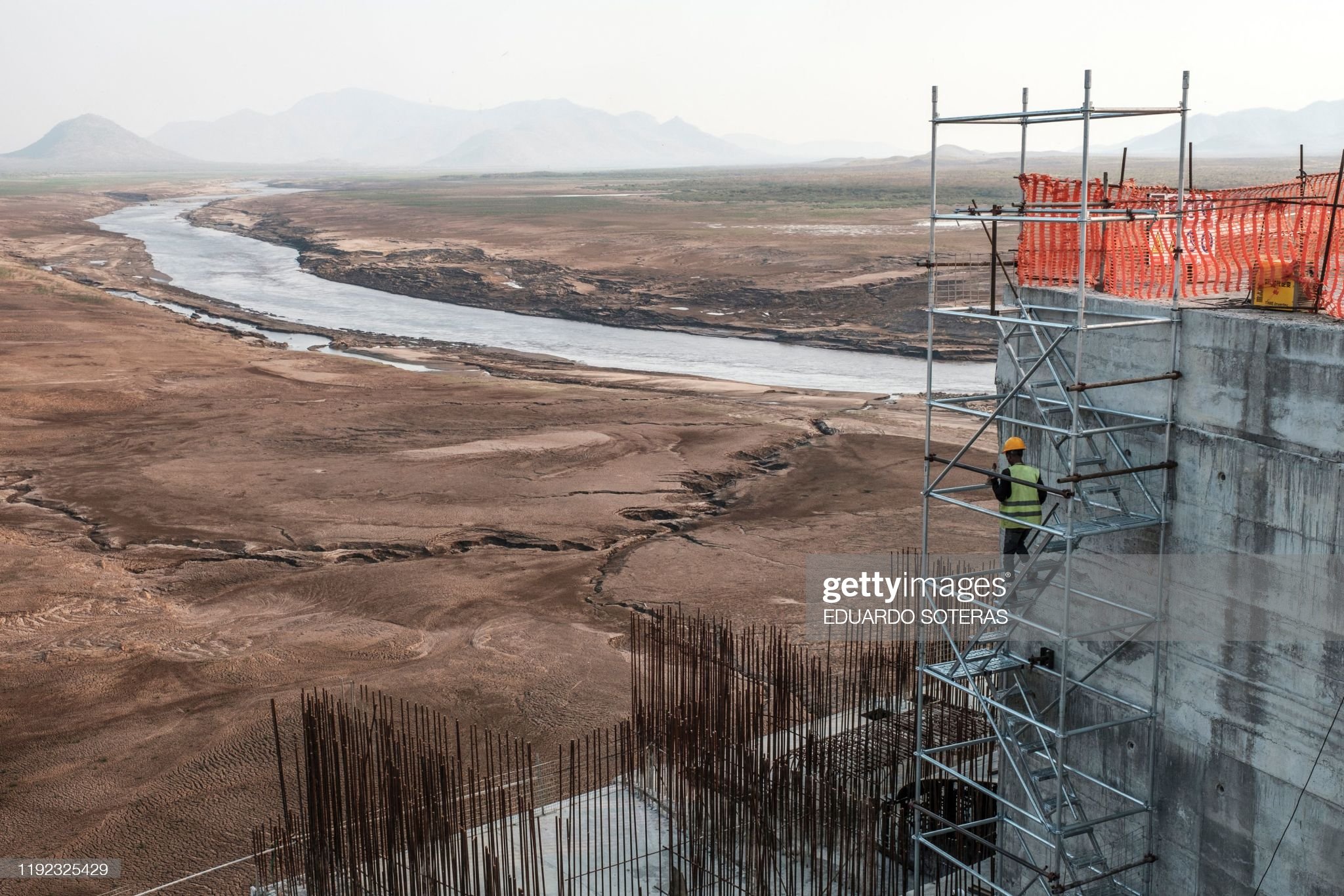 However, the riparian states, especially Ethiopia, have developed their capacities and abilities to harvest the waters of the Nile River more effectively for national development and rejected the granted rights for Egypt in both agreements. On Monday, July 19th, Dr. Seleshi Bekele, Minister for Water, Irrigation and Energy in Ethiopia, noted that the second filling of the Renaissance dam has been completed and the water is overflowing. This sets a great milestone for Ethiopia economic development since the Grand Ethiopian Renaissance Dam (GERD), a $4 billion hydropower project, will allow the country to fulfil the needed power for its citizens and allow it to export power to neighboring countries. However, this giant dam on the Nile River is causing concerns over water shortages and safety in Egypt and Sudan as they have escalated to the United Nations Security Council on July 8th.

Eighty-six (86) million, about 94 percent of Egypt entire population, depend on Nile River water, and 80% of Cairo’s water supply comes from the Nile. Furthermore, Egypt is currently experiencing “water scarcity” as per UN definition. This means that water supplies in Egypt dropped below 1,000 cubic meters of water per person per year. This number is forecasted to be below 500 by 2025 due to Egypt high population growth. Comparably, Sudan’s officials said that the GERD project will threaten the lives of 20 million of its people living downstream and jeopardize the operational safety of its dams. Clearly, the development of the hydropower project is going to affect the welfare of Sudan and Egypt economy if no agreement is reached.

The international community, including the UN and the United States, made several calls for negotiations between these countries. It is understandable that Ethiopia is not satisfied with the previous agreements and that its current economic growth requires additional resources. However, if no agreement is reached, tension over water usage would bring instability to the entire region. Furthermore, Egypt and Sudan should understand that the current economic growth needs in Ethiopia, whose highlands supply more than 80 percent of the water that flows into the Nile River. All these countries, in addition to the other nations that the Nile River serves, should reconsider how they are sharing this resource for the greater good.