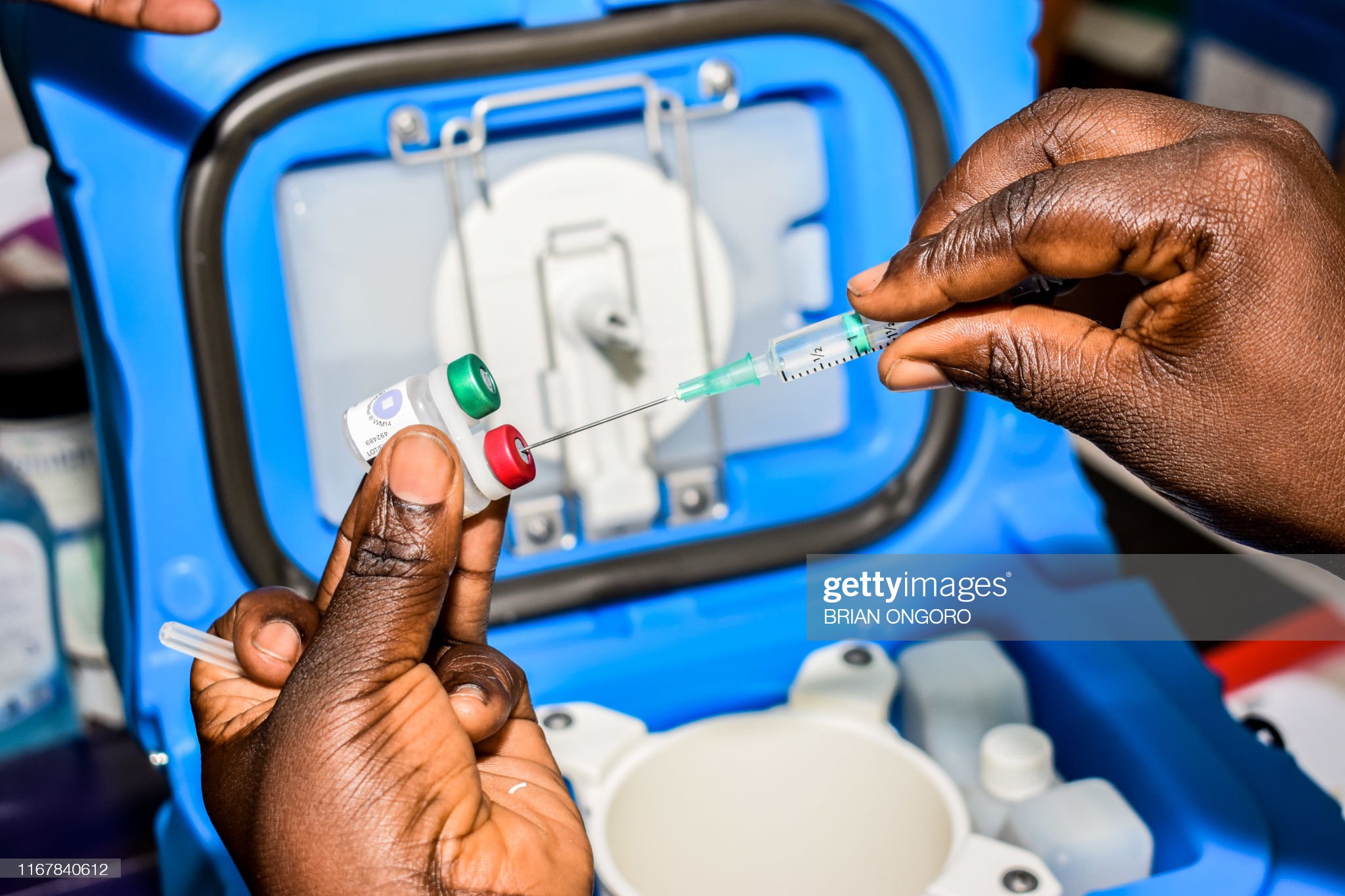 The first Malaria Vaccine has been approved by the WHO, heralding a historical moment in the fight against a disease that claims approximately 1-3 million deaths per year.

Called “Mosquirix”, the vaccine was first created by British pharmaceutical company GlaxoSmithKline (GSK) in 1987, is 30% effective at preventing severe disease. Despite the fact that it requires four doses and the protection it gives fades after a few months, Mosquirix is a major new weapon in the fight against the deadly disease.

“For centuries, malaria has stalked sub-Saharan Africa, causing immense personal suffering,” said Dr Matshidiso Moeti, WHO Regional Director for Africa. “We have long hoped for an effective malaria vaccine and now for the first time ever, we have such a vaccine recommended for widespread use. Today’s recommendation offers a glimmer of hope for the continent which shoulders the heaviest burden of the disease and we expect many more African children to be protected from malaria and grow into healthy adults.

Dr Alejandro Cravioto, who headed the WHO group that vetted the vaccine, noted the following: “We are not yet in reach of a highly efficacious vaccine but what we have now is a vaccine that can be deployed and that is safe”.

Meanwhile, Azra Ghani, chair of infectious diseases at Imperial College London, said: “A 30% reduction will save a lot of lives and will save mothers (from) bringing in their children to health centers and swamping the health system.”

Given Malaria’s toll on the African continent, WHO Executive Director Adhanom Ghebreyesus made sure to point out the following: “This is a vaccine developed in Africa by African scientists and we’re very proud. Using this vaccine in addition to existing tools to prevent malaria could save tens of thousands of young lives each year”.

Per the WHO: “Over 800K children have so far received the RTS,S malaria vaccine and are benefiting from this additional protection against malaria. The vaccine significantly reduces malaria and life-threatening severe cases and could save tens of thousands of young lives each year.”

Another vaccine being developed by Oxford University showed up to 77% efficacy during a year-long early trial with 450 children. It is also worth noting that BioNTech wants to build on its success in COVID-19 by developing the first malaria vaccine based on mRNA technology and aims to start clinical testing by the end on 2022, in an attempt to eradicate the mosquito-borne illness.

Following are some key articles.