New COVID Strain Emerges in UK: What You Need to Know
By admin December 22, 2020 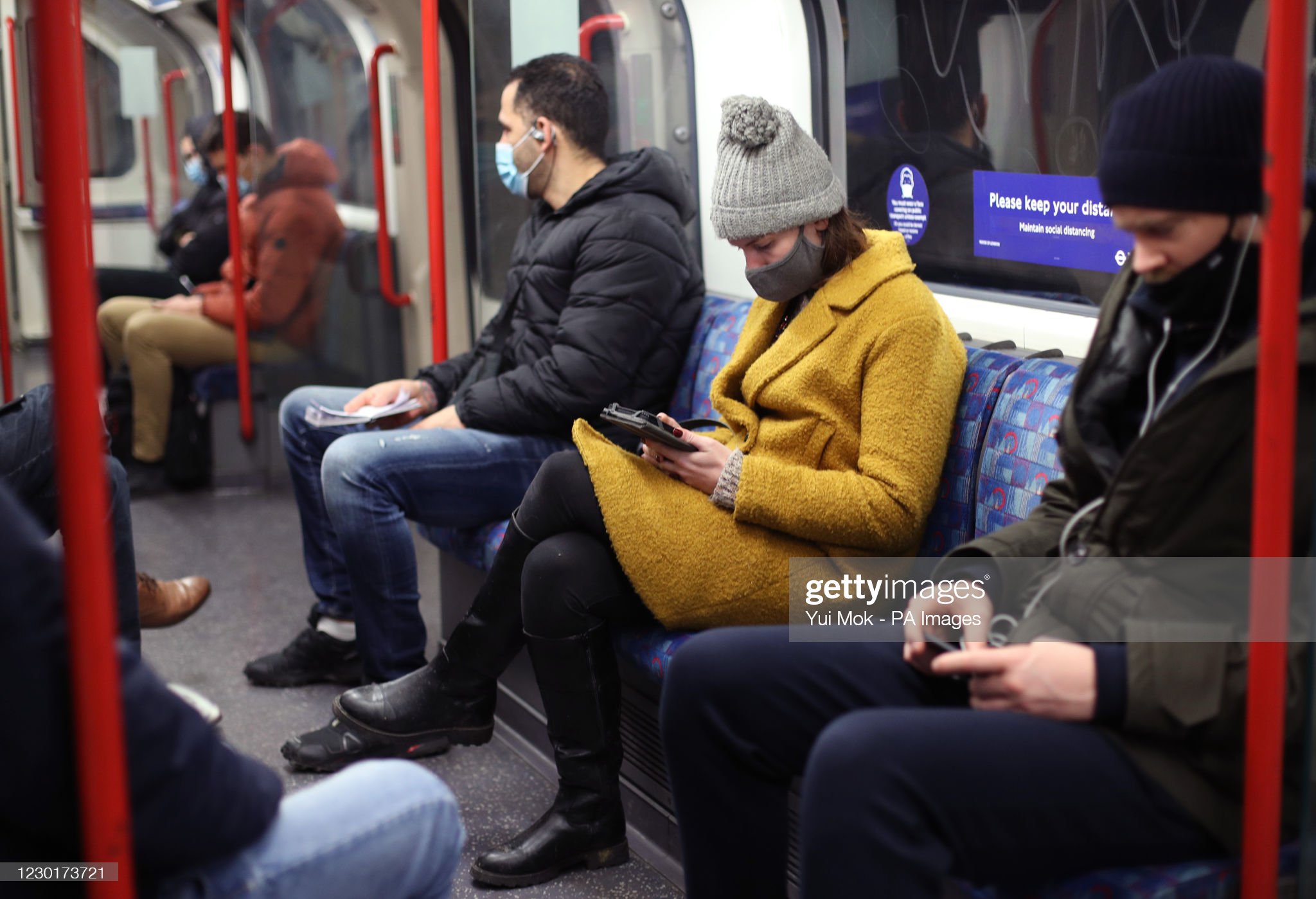 A new, highly contagious coronavirus (COVID-19) strain — with reportedly 70% more transmissibility — has been detected in the UK and it may already be in the U.S. Many countries have already temporarily suspended travel to/from the UK. Here’s what you need to know.

“The new coronavirus strain that was first detected in the United Kingdom could already be circulating in the United States without notice, the U.S. Centers for Disease Control and Prevention said Tuesday. While the variant hasn’t been found in the U.S. yet, the CDC noted that scientists haven’t sequenced the genetic coding for many Covid-19 infections here.

The agency said “viruses have only been sequenced from about 51,000 of the 17 million US cases,” so the new strain could have slipped notice. The new variant is currently being referred to as “SARS-CoV-2 VUI 202012/01,” the CDC said.

It became prevalent across southeast England in November and reportedly accounts for 60% of recent infections in London, the agency said. The CDC said it doesn’t know why the new strain of the virus emerged, but it could have been “by chance alone.” Click here for more.

A new strain of the coronavirus that’s been spreading rapidly in the United Kingdom may already be here in the United States, doctors are warning. The variant in the U.K. has spurred at least 40 countries to close their borders to the island nation.

“We have had people coming from the U.K. for the past few weeks, so why would this virus not jump on the plane with everybody in their blood and in their respiratory secretions?” Dr. Dyan Hes, a pediatrician in New York City, said Tuesday on CBSN.

World Health Organization Director-General Tedros Adhanom Ghebreyesus said at a press conference Monday that the strain has been reported to be more infectious than the first, though there is no evidence it is any more deadly.  Click here for more.

“U.K. Health Secretary Matt Hancock warned that the new strain of the coronavirus is “out of control” and suggested parts of England will be stuck in the new, highest tier of restrictions until a vaccine is rolled out.

More than 16 million Britons are now required to stay at home after a lockdown came into force Sunday in London and southeast England and the government scrapped plans to relax rules on socializing at Christmas.

The measures to control the fast-spreading new variant of the virus forbid household mixing in those areas and restrict socializing to just Christmas Day across the rest of England. Residents across the country were told to keep to their local areas, and extra police were being deployed at rail stations to stop people traveling out of London.” Click here for more.

The bad news is that a new strain of the coronavirus racing across England appears to be more infectious than the original. The good news is it doesn’t seem to make people any more sick.

The best news might be that vaccine makers routinely take mutations into account. Seasonal influenza vaccines, for example, include a variety of viral strains already circulating and allow for some that could develop later.

Melissa Nolan, an infectious disease expert and professor at the University of South Carolina, said the coronavirus vaccine designers expected that the virus would mutate and have included various predictions of viral strains.

“These changes in the viral composition are expected,” Nolan told USA TODAY. “At the moment we have not seen any dramatic genetic shifts of concern.” Click here for more.

Pfizer and Moderna are testing their coronavirus vaccines against the new strain of the virus recently discovered in the United Kingdom.

The companies said in statements reported by CNN that they are collecting additional data on how well their vaccines protect people from the variant discovered in several countries.

“Based on the data to date, we expect that the Moderna vaccine-induced immunity would be protective against the variants recently described in the U.K. We will be performing additional tests in the coming weeks to confirm this expectation,” the Moderna statement said. Click here for more.

As dozens of countries around the world isolate the U.K. in a bid to contain a new, rapidly-spreading variant of Covid-19, leading vaccine manufacturers Pfizer, BioNTech and Moderna are testing their shots against the strain and said Tuesday that they are confident their vaccines remain effective against the mutated virus although testing to confirm this may take weeks.

–U.K. officials say the new variant could be up to 70% more transmissible, though there is no evidence yet to suggest that it is more dangerous or able to make the virus less susceptible to vaccines, though further research will be needed to confirm this.

–BioNTech CEO Ugur Sahin said he is confident the company’s vaccine will remain effective against the new variant, adding that “scientifically, it is highly likely that the immune response by this vaccine also can deal with the new virus variants.

–The only way to know for certain if the vaccine is effective is “if the experiment is done,” Sahin said, a process that will take “about two weeks.”

–Pfizer, who developed the vaccine with BioNTech, says it has already started “generating data” on whether blood samples from those vaccinated is “able to neutralize the new strain from the U.K.”

–In a statement, Moderna, the maker of the second vaccine approved for emergency use in the U.S., said that the data available so far indicates that “the Moderna vaccine-induced immunity would be protective against the variants recently described in the U.K.”.

–“We will be performing additional tests in the coming weeks to confirm this expectation,” the company said.