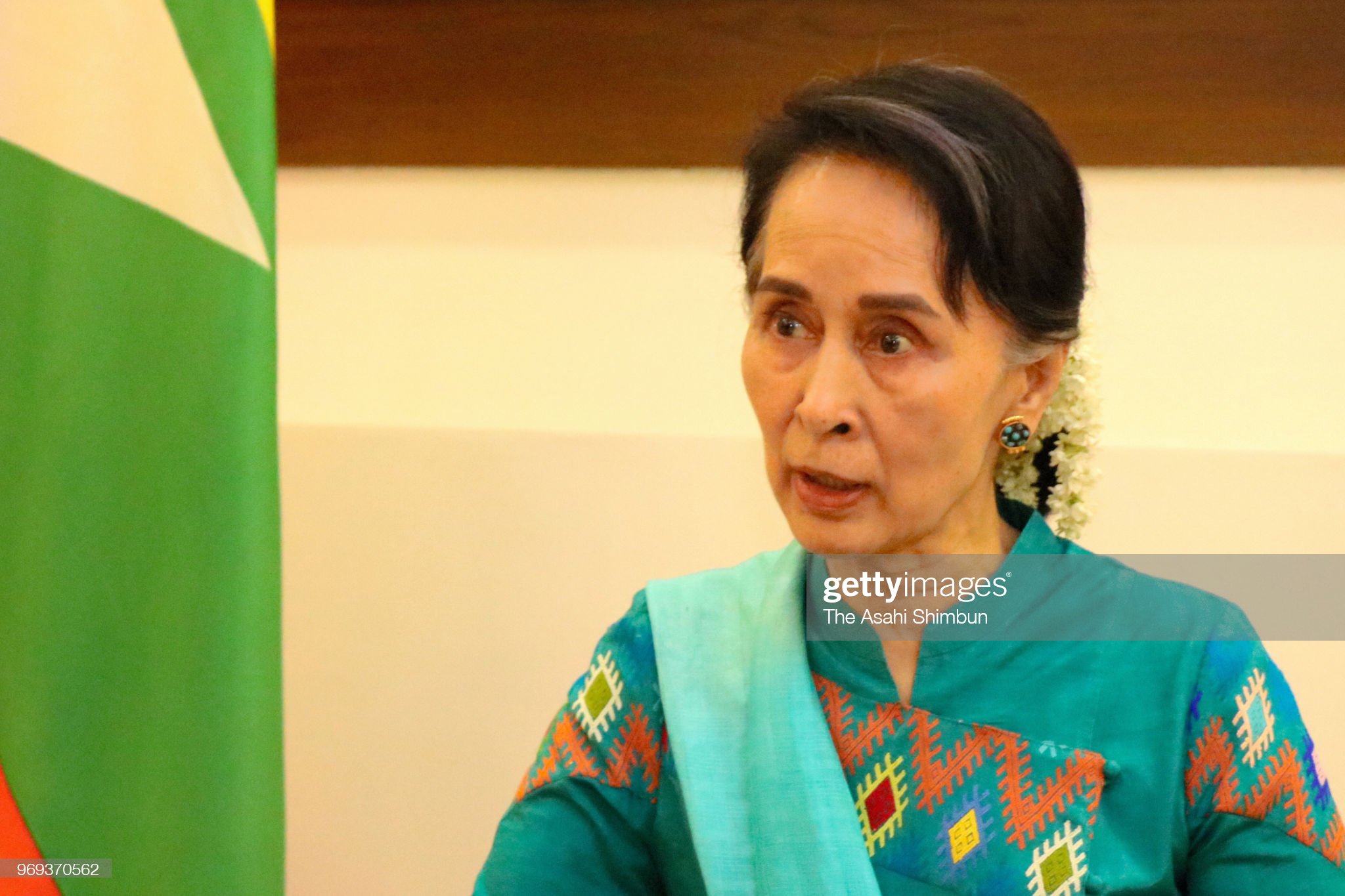 Photo by The Asahi Shimbun via Getty Images

As reported last night (via BBC): “Myanmar’s military has seized power after detaining Aung San Suu Kyi and other democratically elected leaders. Troops are patrolling streets in major cities and communications are limited. The top army commander is now in charge and a one-year state of emergency has been declared, army TV announced.” For the rest of the story, click here.

The move follows a landslide win by Ms Suu Kyi’s party in an election the army claims was marred by fraud.” This will be very challenging situation for #Myanmar — especially given ethnic insurgencies mounted by such movements as the Tatmadaw. It will be interesting to see how the global community reacts to the situation. It will also be interesting to see how global leaders interact with #AungSanSuuKyi given the events of the last few years when many criticized her statements and actions.