India’s COVID Crisis: What You Need to Know and How You Can Help
By admin April 26, 2021 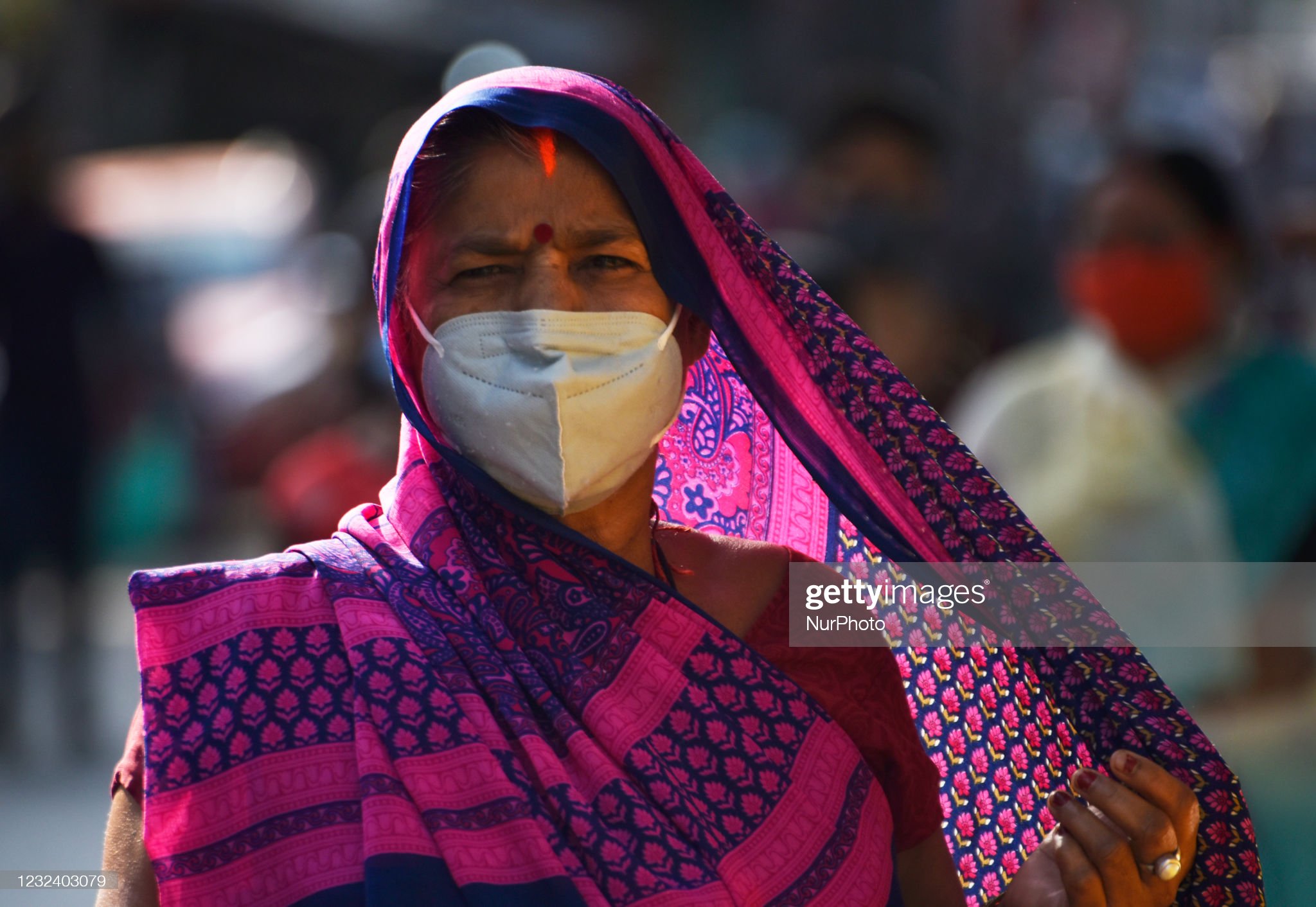 India has been gripped by a spiraling COVID-19 crisis. As noted in The Conversation: “There is no doubt that a humanitarian emergency is unfolding in India right now. India is a catastrophic example of a population that has certainly not reached herd immunity against COVID-19. The stories of a collapsing health system are numerous, with reports of a lack of oxygen for hospitalised patients and bodies burning on pyres in the streets.” The worsening situation is attributed to ” the eruption of infections to new, highly contagious COVID-19 variants, a shortage of medical supplies, and lax lockdowns.”

The Modi government has been criticized for some key errors such as prematurely declaring the end of India’s COVID-19 crisis in Davos, reopening too quickly and not banning mass gathering (“super-spreader”) events. The Financial Times notes the following: “Having called the end of the crisis too early, the Indian government opened up too fast. Driven by a desire to win the crucial state of West Bengal, the BJP staged mass election rallies. Modi declared himself “elated” by a large crowd that turned out to hear him speak a few days ago, even as COVID-19 cases soared. The Kumbh Mela, a religious festival that allows millions of pilgrims to converge on a single town, was allowed to go ahead and even promoted by the Hindu nationalist BJP.”

FT further noted the following: “The Indian government failed to use the decline in infection after the first wave to prepare properly for a second wave. Emergency oxygen supplies were clearly too low. Despite the fact that the India is the world’s largest producer of vaccines of all sorts, the government was woefully slow to place orders from local manufacturers. It also slowed the approval of foreign vaccines for COVID-19, such as the BioNTech/Pfizer have, while promoting a more experimental Indian-designed vaccine…National pride played a part in India’s willingness to keep exporting vaccines, even as domestic supply lagged behind.”

“Like the 1918-20 Spanish flu, the second all-India surge of the Covid-19 pandemic has been more devastating than the first. It has also appeared to be different from last year’s surge in several ways, increasing worries and anxiety. Here is what you need to know about five apparent trends during the second wave:

I have been extremely careful for more than a year now. Why have I still got Covid-19?

Because an asymtomatic person, who carries the virus, would have spread the infection. In India, experts say, 80-85% of the population are asymptomatic. They continue to be the largest carrier of the virus, and in a closed indoor setting, asymptomatic person will transmit the virus even when he or she is talking. Also, asymptomatic people don’t isolate themselves in a home setting…”

“As India fights a devastating second wave of Covid-19 that is killing thousands each day, international efforts to help tackle the crisis are hastening, with both Britain and the United States pledging aid and much-needed medical supplies.

The second wave, which began in March, has escalated rapidly, with India recording more than a million new cases in just three days. For the past two weeks, medical facilities have been running out of oxygen and ICU beds, with patients left outside hospitals waiting for care.
On Monday, India reported 352,991 new cases and 2,812 virus-related deaths, marking the world’s highest daily caseload for the fifth straight day….”
Continue the article here.
REUTERS:

The situation in the world’s second most populous country is “beyond heartbreaking”, World Health Organization chief Tedros Adhanom Ghebreyesus said, adding that WHO is sending extra staff and supplies including oxygen concentrator devices.

Families are left pleading for their relatives who are desperately ill, with some patients left untreated for hours.

On Friday India reported 332,730 new cases of coronavirus, setting a world record for a second day running. Deaths were numbered at 2,263 in 24 hours.

Dr Atul Gogia, a consultant at the Sir Ganga Ram hospital in Delhi, told the BBC there had been a “huge surge” in patients, leaving no space in the emergency room.

“We do not have that many oxygen points. Whatever oxygen points are there, they’re full. Patients are coming in with their own oxygen cylinders or without oxygen. We want to help them but there are not enough beds and not enough oxygen points even to supply them oxygen if it is there,” he said…”

Biden “pledged America’s steadfast support for the people of India who have been impacted by the recent surge in Covid-19 cases,” the White House said.

The United States “is providing a range of emergency assistance, including oxygen-related supplies, vaccine materials and therapeutics,” Biden told Modi, according to a statement.

The United States announced emergency aid Sunday after rising criticism in India, an increasingly close partner of the United States, that Washington had …”

“The Indian monsoon season is in full swing, drenching the streets of Mumbai and flooding the plains of Bihar. But dark clouds of another kind—disease, hunger and death—are also gathering fast.

India is now ahead of all other countries in terms of the number of new recorded COVID-19 cases per day—close to 70,000 in mid-August. That’s about one fourth of world-wide new cases. Only two countries are anywhere close: Brazil and the United States; and India has lagged behind those two countries in achieving a reduction in daily cases.

Further, recorded cases in India are likely to be a small fraction of all COVID-19 infections. That could be true in many countries, but the ratio of infections to recorded cases seems particularly large in India—at least 20:1, judging from two recent serological surveys, in Delhi and Mumbai respectively. This would mean that India already had more than 50 million COVID-19 infections, compared with a recorded figure of 2.5 million…”

“India continues to break daily COVID-19 infection records, reporting more than 350,000 new cases and more than 2,800 deaths. While the Biden administration pledged to share vaccines with India and other countries, they will not arrive in India for some time. John Ray of Independent Television News breaks down the latest, and William Brangham speaks to experts about what it means for the country…”

Per the NY Post: “More than 17.3 million people have been infected in the country, second only to the United States — although experts believe the true figures are likely much higher. India set an unsettling pandemic world record Monday — recording more than 350,000 new COVID-19 infections in a single day. The hard-hit South Asian nation reported 352,991 new cases, according to data from India’s health ministry, marking the fifth straight day of record cases nationwide and the highest-ever daily infection toll recorded in the world. Emergency workers have run out of stretchers, hospitals are battling a critical oxygen shortage, and the chimneys of crematoriums have even melted from constant use…”

Some helpful links below.  As always, be sure to conduct your own necessary verification and due diligence before committing: