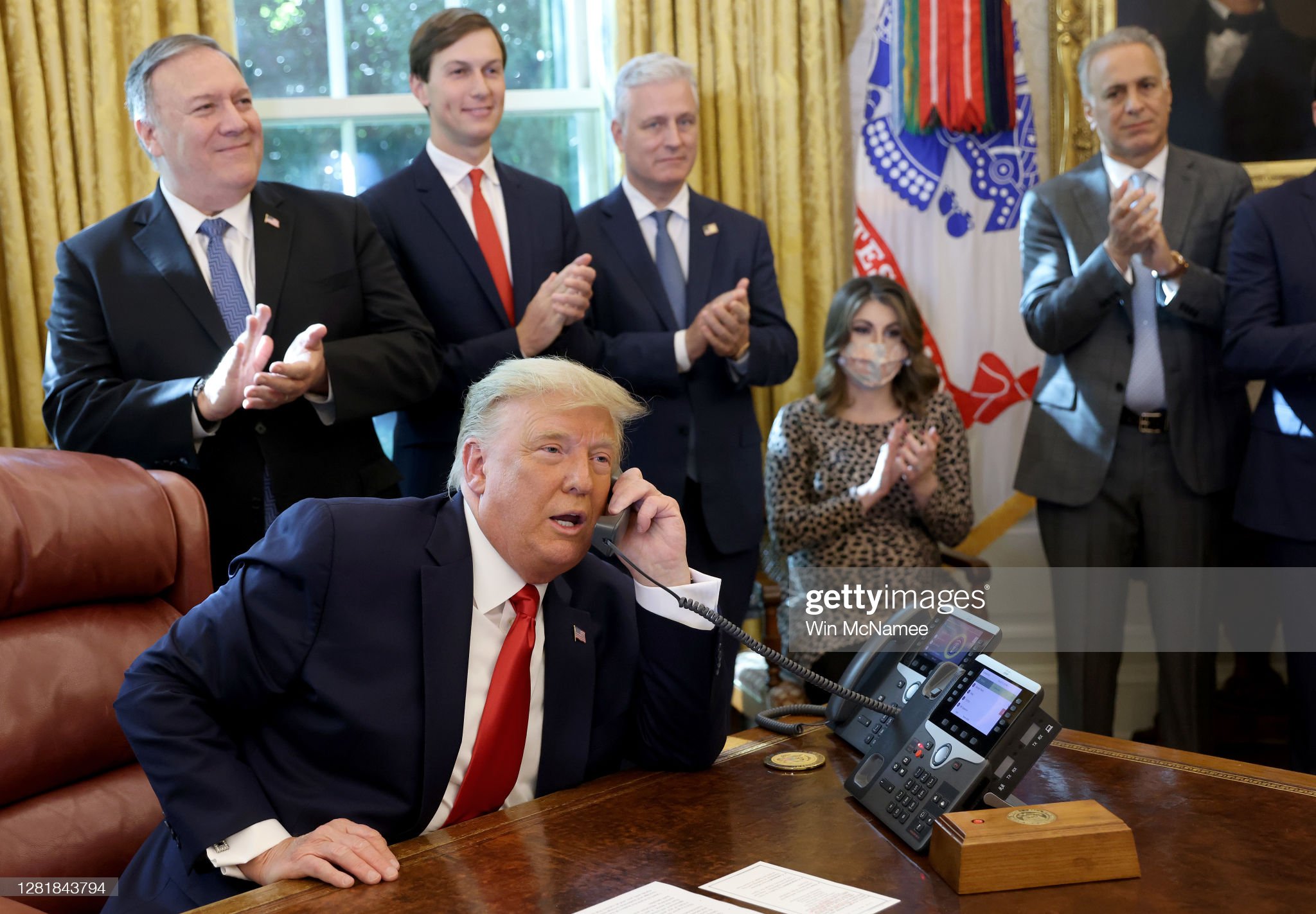 Per CNN: “President Donald Trump pushed Georgia Secretary of State Brad Raffensperger to “find” votes to overturn the election results after his loss to President-elect Joe Biden, according to an audio recording of a phone call obtained by CNN and first reported by the Washington Post.”

“In excerpts of the stunning one-hour phone call Saturday, Trump lambasted his fellow Republican for refusing to falsely say that he won the election in Georgia and repeatedly touted baseless claims of election fraud.”
“The people of Georgia are angry, the people in the country are angry. And there’s nothing wrong with saying that, you know, um, that you’ve recalculated,” Trump said in one part of the call. Raffensperger responded, “Well, Mr. President, the challenge that you have is, the data you have is wrong.”
In another part, Trump said, “So look. All I want to do is this. I just want to find 11,780 votes, which is one more than we have. Because we….”
Click here for the rest of the article.
The emergence of the tape on Sunday — and Trump’s lawless and potentially illegal demands — has led to a flurry of condemnations and coverage ahead of the high-stakes Georgia (Senate) runoffs, which take place this Tuesday, January 5th. Here are some links.
Politico:
Trump’s pressure on Georgia election officials raises legal questions

EDITOR’S NOTE: TBG has advised governmental and business leaders all over the world. We maintain a Global Consultancy Network comprised of 500+ experts in 150+ countries — providing innovative solutions at the local and global levels.
Thanks for sharing !