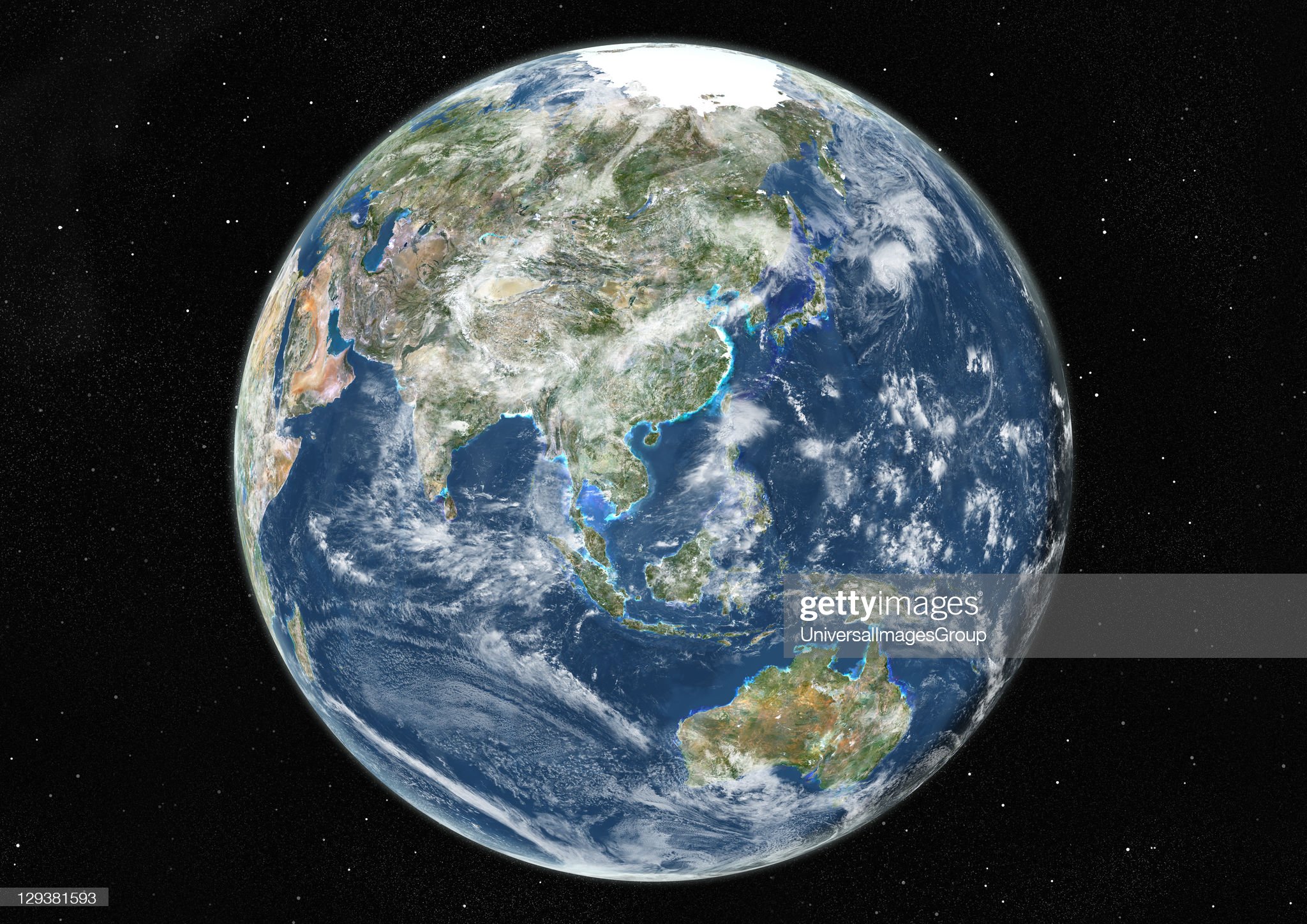 Climate Change has shifted the Earth’s axis. That’s right. The Earth’s axis has shifted due to melting glaciers, an ever worsening situation that has “redistributed enough water to cause the location of the North and South Poles to move eastward since the mid-1990s.”

According to USA Today:

“Climate change is likely the cause of a recent shift in the Earth’s axis of rotation, a new study suggests.

Melting glaciers around the world – a result of rising atmospheric temperatures from the burning of fossil fuels – redistributed enough water to cause the location of the North and South Poles to move eastward since the mid-1990s.

The locations of the poles aren’t fixed and unchanging. The way that water moves around the planet’s surface is one factor that causes the two poles to drift, the study said.

Each year, as the globe warms, hundreds of billions of tons of ice melt into the Earth’s oceans.

“The faster ice melting under global warming was the most likely cause of the directional change of the polar drift in the 1990s,” study co-author Shanshan Deng of the Institute of Geographic Sciences and Natural Resources Research at the Chinese Academy of Sciences said in a statement.

Climate scientist Vincent Humphrey of the University of Zurich, Switzerland, who was not involved in the new research, said the Earth spins around its axis like a top. If the weight of a top shifts, the spinning top would lean and wobble as its rotational axis changes. The same thing happens to the Earth as weight is shifted from…”