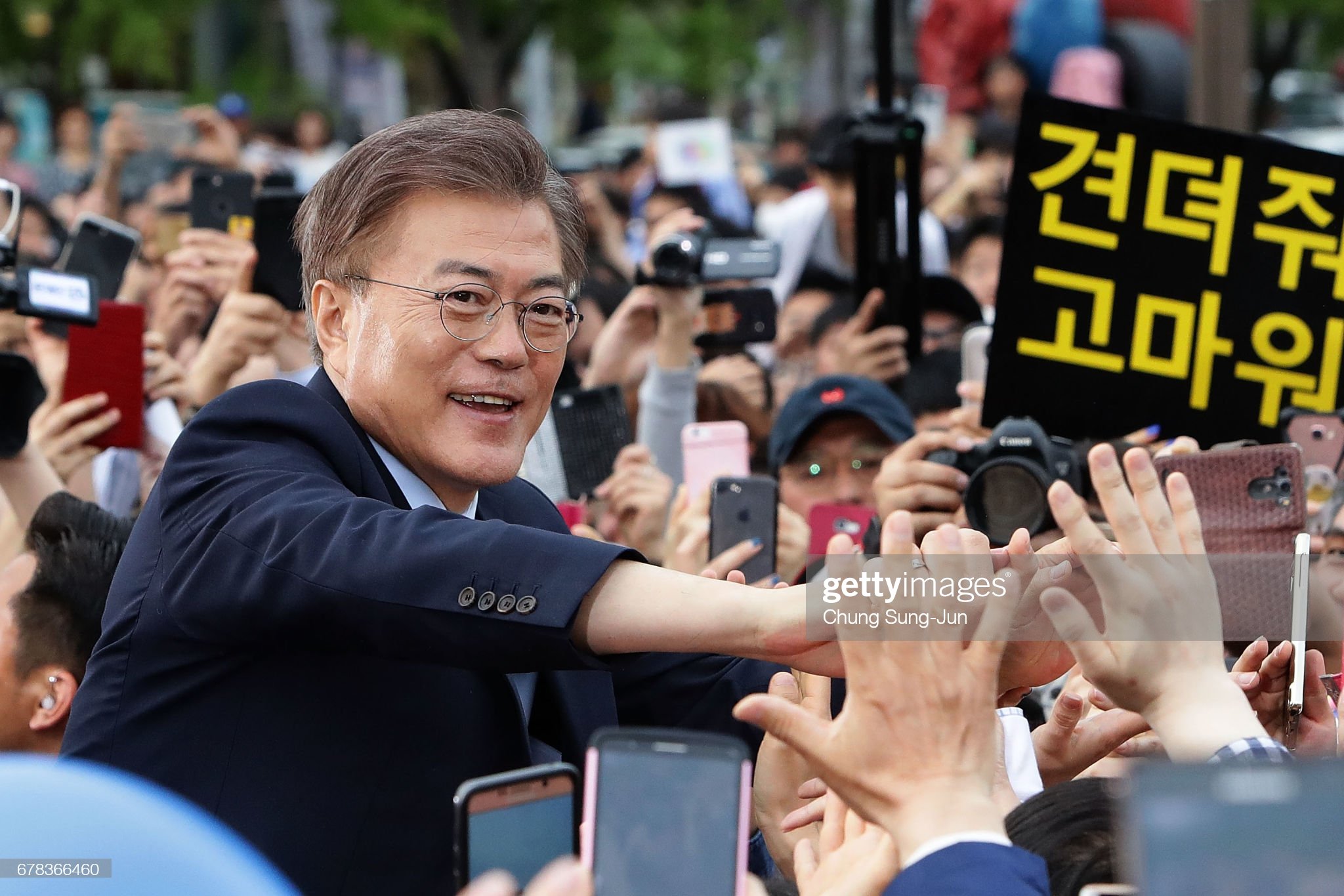 South Korea successfully held its general election on April 15 and provided some key lessons for how to conduct an election during COVID-19. This should come in handy for the U.S. presidential election in November:

First, let’s look at how South Korea managed COVID-19: At the beginning of the pandemic, South Korea (51m pop.) had more COVID-19 cases than anywhere else in the world outside of China. Today, they have approximately 24K cases and 433 deaths compared to the UK (66m pop.) with 618K cases and 42K deaths. The U.S. has 7.7m cases and 214,778 deaths at the time of writing. Ironically, South Korea followed the CDC guidelines and focused on effective mitigation measures — the country mounted a unified Public Health response including mass testing, contact tracing, active ongoing surveillance (including GPS-enabled data sharing which allowed citizens to avoid hotspots) and targeted quarantine. This was in addition to communication around social distancing, masking, avoidance of crowds, as well as frequent hand and face washing.

Now, let’s turn to South Korea’s successful implementation of a national election during a pandemic. Here are the key takeaways per this U.S. Global Leadership Coalition article:

“While half of the planet is on COVID-19 lockdown, more than 17 million South Koreans— including two 116-year-old women— left their homes last Wednesday to vote in the country’s parliamentary election. Thanks to South Korea’s successful response to the crisis, voters like 36-year-old Kim Yu-jin felt safe enough to go to the polls with her husband and daughter. She said, “Individuals have been proactively using masks and hand sanitizer. Everyone’s been trying to be as cautious as possible, which helped boost the government’s efforts to ensure a safe election.”

Her confidence in South Korea’s ability hold a safe and secure democratic election was shared throughout the country as 66 percent of voters— the highest turnout in 28 years— showed up at 14,330 polling stations to participate in the first national election since the start of the pandemic.

South Korea imposed strict health and safety measures to ensure voters’ safety and prevent further spread of the virus. Polling stations were sprayed with disinfectants, and equipped with masks and disposable gloves. Fingerprint scanners used to identify voters in previous elections were replaced with enhanced visual checks to minimize physical interaction. Voters were required to wear masks, stand three feet apart while waiting in line, and had their temperature checked at the gate. Anyone with a temperature above 99.5 Fahrenheit was directed by officials in full protective suits to a separate voting booth, after which they were immediately sent for COVID-19 testing.

South Korea has a no-tolerance coronavirus quarantine policy with violators facing steep fines and up to a year in jail. But the 60,000 South Koreans under quarantine were permitted to leave their homes— some with government escorts— between 6 p.m. and 7 p.m. to cast their votes after the polls had closed to the general public. Additional health and safety restrictions were placed on this group, including standing six feet apart and disinfecting the booths after every use. Moreover, hospitalized patients or those under quarantine were given the option to vote by mail if they applied several weeks before election day.

To avoid long lines and overcrowding, the government also opened 3,500 ballot stations for two days before election day— enabling 27% of the country’s roughly 44 million voters to cast their ballots early.

Since the country’s first COVID-19 case was reported in January 2020, South Korea has taken strong measures to test, track, trace, and treat all suspected cases. More than 440,000 people were tested at 600 locations across the country with patients receiving their results within 24 hours via text messages. South Korea’s aggressive approach to testing has enabled the country to quickly identify the infected, isolate them, and prevent the spread of the virus— resulting in the daily infection rate dropping to single digits per day this week.

Furthermore, the government’s early and direct intervention to control the production and distribution of vital medical products helped ease people’s concerns about COVID-19 and increase their confidence in South Korea’s ability to handle the crisis. On March 5, the government intervened to purchase 80% of all current and future masks produced from the nation’s 130 manufacturers and designated 23,000 pharmacies as central distribution sites, where all citizens and registered noncitizens can purchase two masks per week.

In addition to imposing tough penalties on the hoarding of masks and hand sanitizers, the government urged companies to expand production of personal protective equipment with Industry Minister Sung Yun-mo declaring that “South Korea is sparing no efforts to settle any hurdles for filter producers.” Face mask production quickly increased by 50%— reaching 10 million units per day today and ensuring an ample supply of masks to the public and its health workers.

“Even during this coronavirus outbreak, elections must go on,” said 53-year-old Lee Chang-Hoe after casting his vote in Seoul. While COVID-19 has temporarily disrupted global political calendars with more than 50 countries and territories already canceling or postponing their elections, South Korea’s election last week held in a time of pandemic offer lessons that enable democracy to thrive while protecting the health and safety of citizens.”

EDITOR’S NOTE: Find out about TBG’s COVID-19 services and solutions. TBG maintains a Global Consultancy Network of 500+ experts in 150+ countries. To access our COVID-19 Response Team and key experts, just send an email.