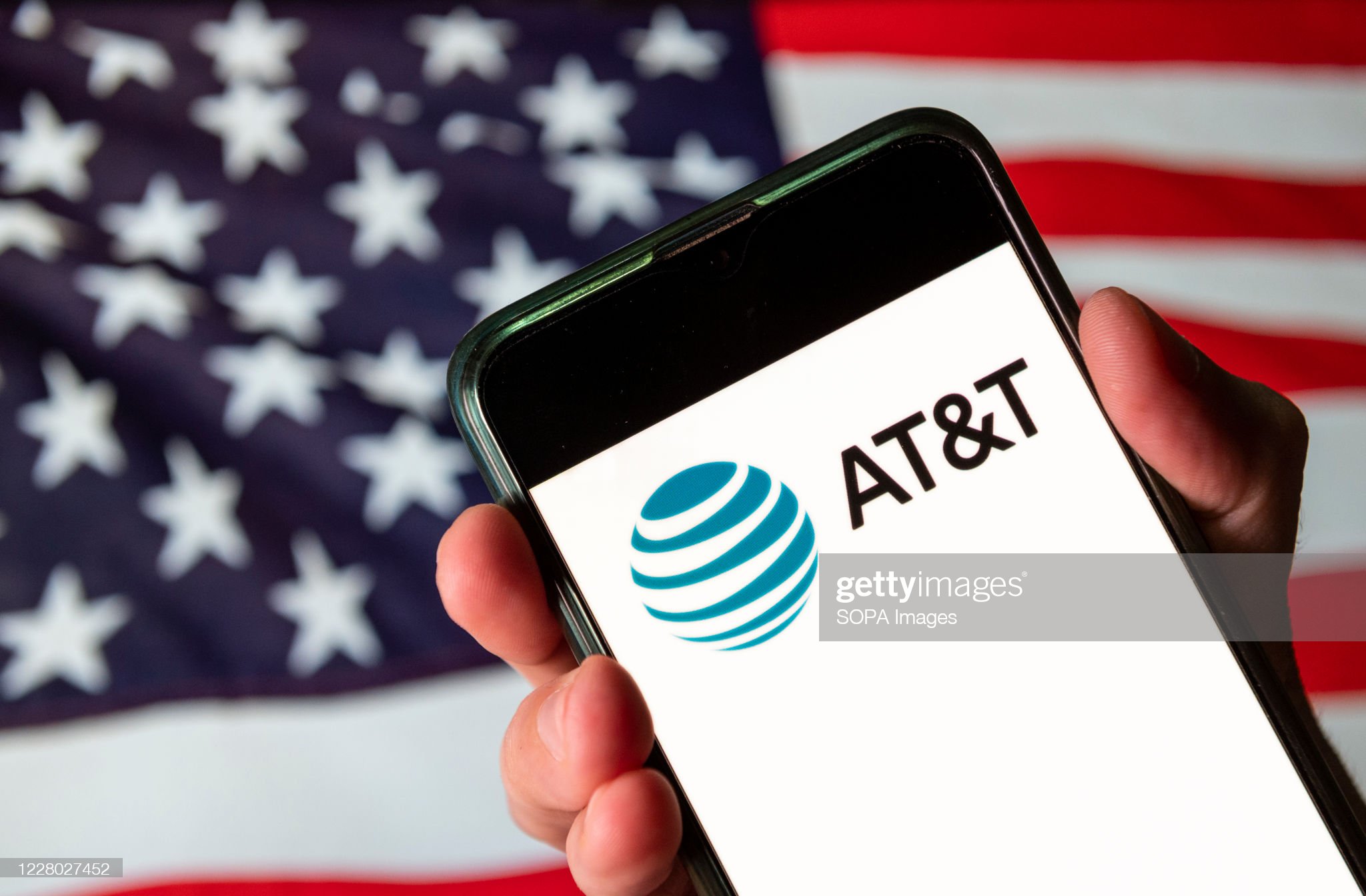 Corporate America is taking a firm stance in response to the violent, insurrectionist attack on the Capitol on January 6.

“Days after a pro-Trump mob attacked the United States Capitol, some of America’s biggest companies said they would pause political giving as they rethink their support of certain lawmakers and their own involvement in politics more broadly.

Marriott International, Dow, Airbnb and Morgan Stanley were among those that said they would halt donations from their political action committees, or PACs, to the 147 Republican members of Congress who objected to certifying the election results on Jan. 6. The plans to object to the results appear to have contributed to the deadly storming of the Capitol that day.

AT&T, whose PAC donated the most of any single public company in the 2019-20 election cycle, also said it would suspend contributions to those lawmakers.

At the same time, Facebook, Microsoft, Coca-Cola, Citigroup, JPMorgan and Goldman Sachs said they were pausing PAC donations to both Republican and Democratic candidates for various lengths of time — a tactic that will also penalize those who voted to uphold the election.

The moves are notable because corporations and their employees are active players in the political process, making campaign contributions through PACs and helping politicians raise funds in myriad ways. But it was not clear how long the pause would last — the first quarter is the slowest period of the cycle — and whether the companies would quietly roll back the changes after public attention had shifted….”