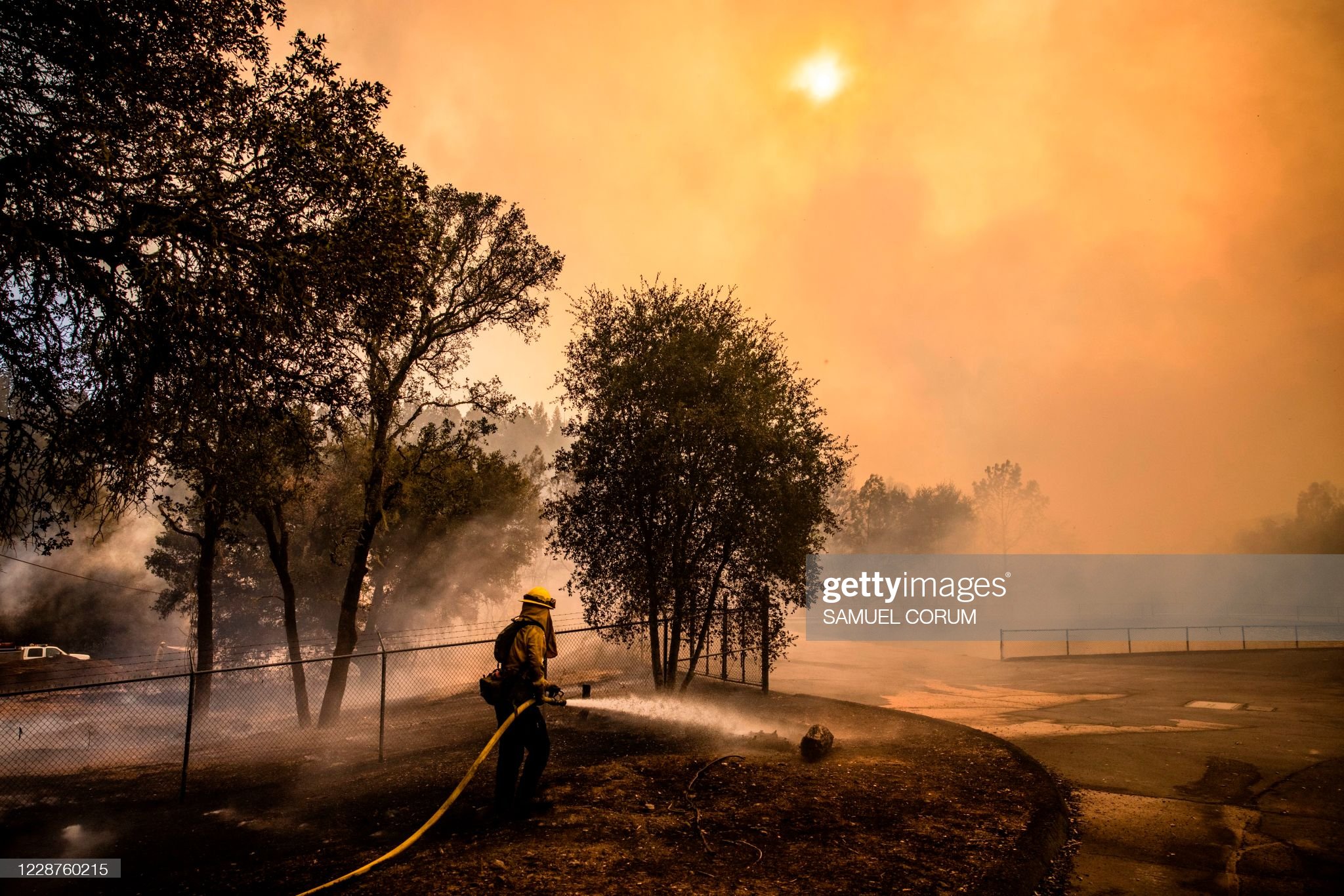 Climate Emergency: An extreme heatwave has severely impacted parts of North America in the past few weeks — highlighting the growing dangers of Climate Change. Hundreds of people may have died as a result of the “heat dome” in Canada and certain U.S. states. According to health officials, heat-related fatalities have been linked to more than 60 deaths in Oregon, and at least 20 in Washington state.

A heat dome is an extreme weather phenomenon that is induced by high-pressure atmospheric conditions in the northwest of the United States. Hot air from the Pacific Ocean is trapped by the high-pressure atmosphere to flow down and gets even hotter while being compressed. According to scientists, human-caused global warming and climate change have been exacerbating heat dome phenomena and increasing the likelihood and severity of extreme weather occurrences.

The climate emergency and Climate change is also closely linked to other extreme weather conditions. Since the preindustrial period, the global temperature has increased by around 1 degree Celsius, which has resulted in more frequent natural disasters. According to a study published in 2020 by the National Oceanic and Atmospheric Administration and the University of Wisconsin at Madison, the likelihood of a tropical storm becoming a Category 3 or higher hurricane has increased by 8% per decade. Furthermore, the statistical results from the study have gained more confidence for us to link hurricane intensity and climate change.

As more evidence on global warming and its impact is uncovered by academic research, climate change has attracted the attention of political leaders and become a significant component of the international negotiation agenda.

The Paris Agreement, which was adopted by 196 Parties at COP 21 in Paris on December 12, 2015,  recognizes the climate emergency and is a milestone that establishes climate change as a legally binding common cause for all nations. The goal is to significantly reduce global greenhouse gas emissions in order to keep global warming to 2 degrees Celsius in this century, while also researching ways to keep it to 1.5 degrees, compared to the pre-industrial levels. The Agreement requires countries to submit nationally determined contributions (NDCs) in five-year cycles, which declare their progressive climate action plans. 192 Parties have submitted their first NDCs and 9 Parties have submitted their second NDCs as of June 30, 2021. To meet the Paris Agreement’s goal, an increasing number of countries are setting their own carbon neutrality targets.

President Biden signed the document re-entering the United States into the Paris Agreement on his first day in office. To achieve his goal of a net-zero energy system by 2035 and a net-zero economy by 2050, he pledged in April that the United States will reduce greenhouse gas emissions by at least half from 2005 levels by 2030, with a plan of allocating $2 trillion investment in infrastructure and clean energy.

During the G7 summit held last month, the leaders committed in the new communique to achieving net-zero emissions by 2050 and to cutting their total emissions in half by 2030. They reiterated their commitments to terminating international coal finance and phasing out subsidies for fossil fuels by 2025. Nonetheless, no timeline was made to eliminate the use of domestic coal. The G7 leaders also agreed to jointly mobilize $100 billion per year to 2025 to assist developing countries to reduce carbon emissions, while no consensus of the share of responsibilities was reached. Only Canada and Germany reassured their promises of funding after the summit. Canada stated that it would raise its climate financing promise to C$5.3 billion over the next five years. Germany promised to boost its climate finance for developing countries from €4 billion per year to €6 billion per year by 2025.

In the second half of 2021, a series of global events including the G20 Rome summit and the UN General Assembly in September will provide an opportunity to advance the agenda before COP26. To tackle climate change which has resulted in catastrophic climatic events and the loss of life and property, political and corporate leaders all around the globe should take the critical step of moving from acknowledging there is a climate crisis to actively taking climate actions.