China: What is China’s Dual Circulation Policy?
By admin October 28, 2020 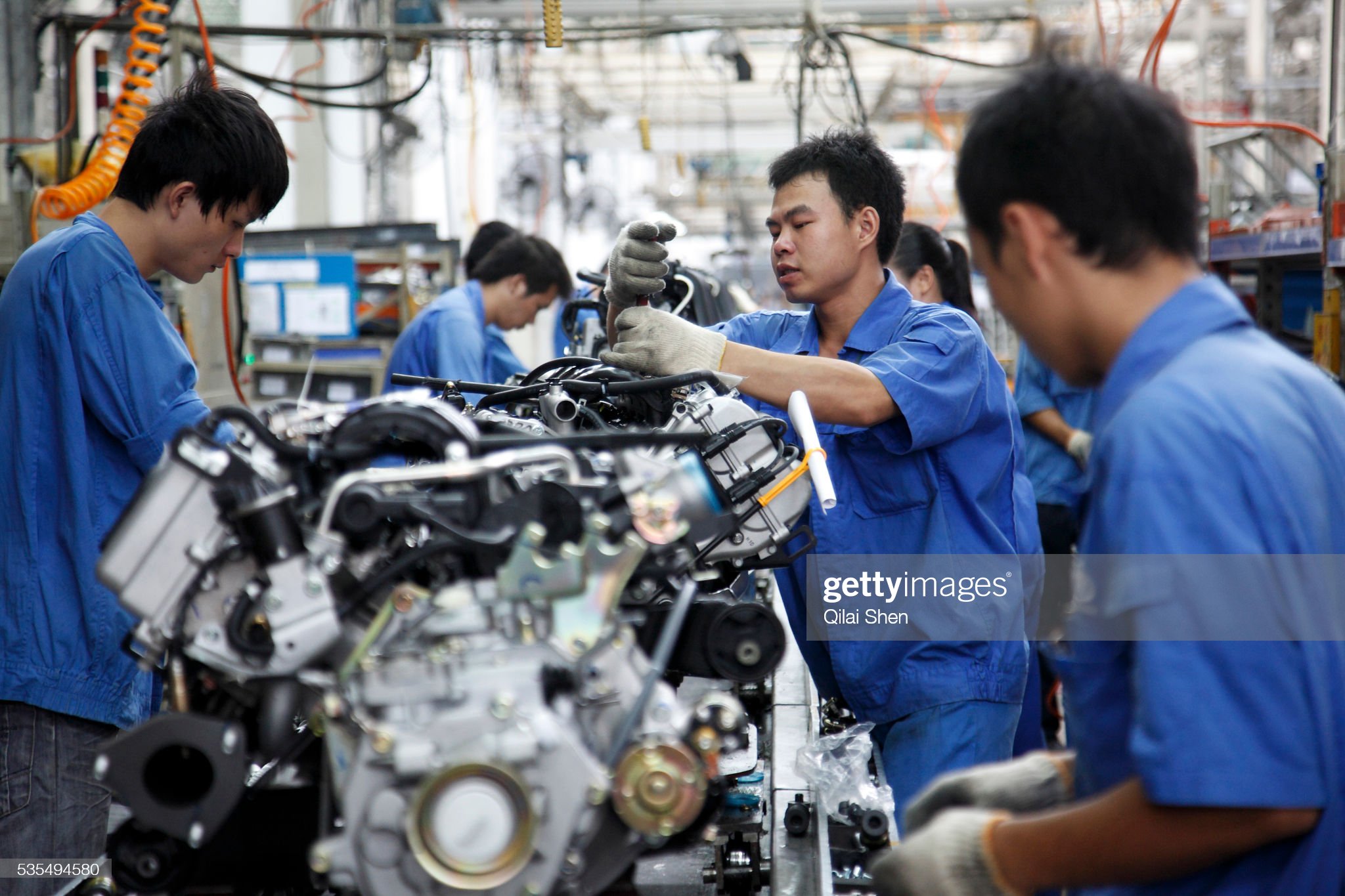 (Photo by In Pictures Ltd./Corbis via Getty Images)

“Chinese President Xi Jinping first raised the[Dual Circulation” idea in May and later elaborated that China will rely mainly on “internal circulation” – the domestic cycle of production, distribution, and consumption – for its development, supported by innovation and upgrades in the economy.

No further details have been announced on the strategy.

Three decades ago, former leader Deng Xiaoping adopted a “great international circulation” strategy, but the 2008-09 global crisis exposed the vulnerability of the export-led model and prodded policymakers to rebalance growth towards domestic demand.

The “dual circulation” strategy could become a key priority in the government’s 14th five-year plan (2021-2025), due to be unveiled during the annual parliament session in early 2021.

Key would be its ongoing urbanisation programme to turn millions of migrant workers into city dwellers to expand China’s middle class. About 60% of China’s population live in urban areas.

China is already a “hyper-sized” consumer market with 1.4 billion people. Its rapidly growing middle class is at least over 400 million strong.

So far this year, the recovery in consumption has lagged behind production amid job losses and economic uncertainties brought about by the coronavirus pandemic.

China has boasted the most complete manufacturing supply chains in the world, helped by foreign companies.

But tension with the United States has exposed China’s vulnerability as it relies heavily on U.S. high-tech products, such as semiconductors, forcing Beijing to spur domestic innovation in efforts to secure domestic supply chains.

Although the policy is viewed as part of gradual decoupling, a leading economist noted that “an emphasis on encouraging domestic circulation would not signal that China is closing its doors on the world. We expect the plan to encourage two-way trade and promote services trade.”