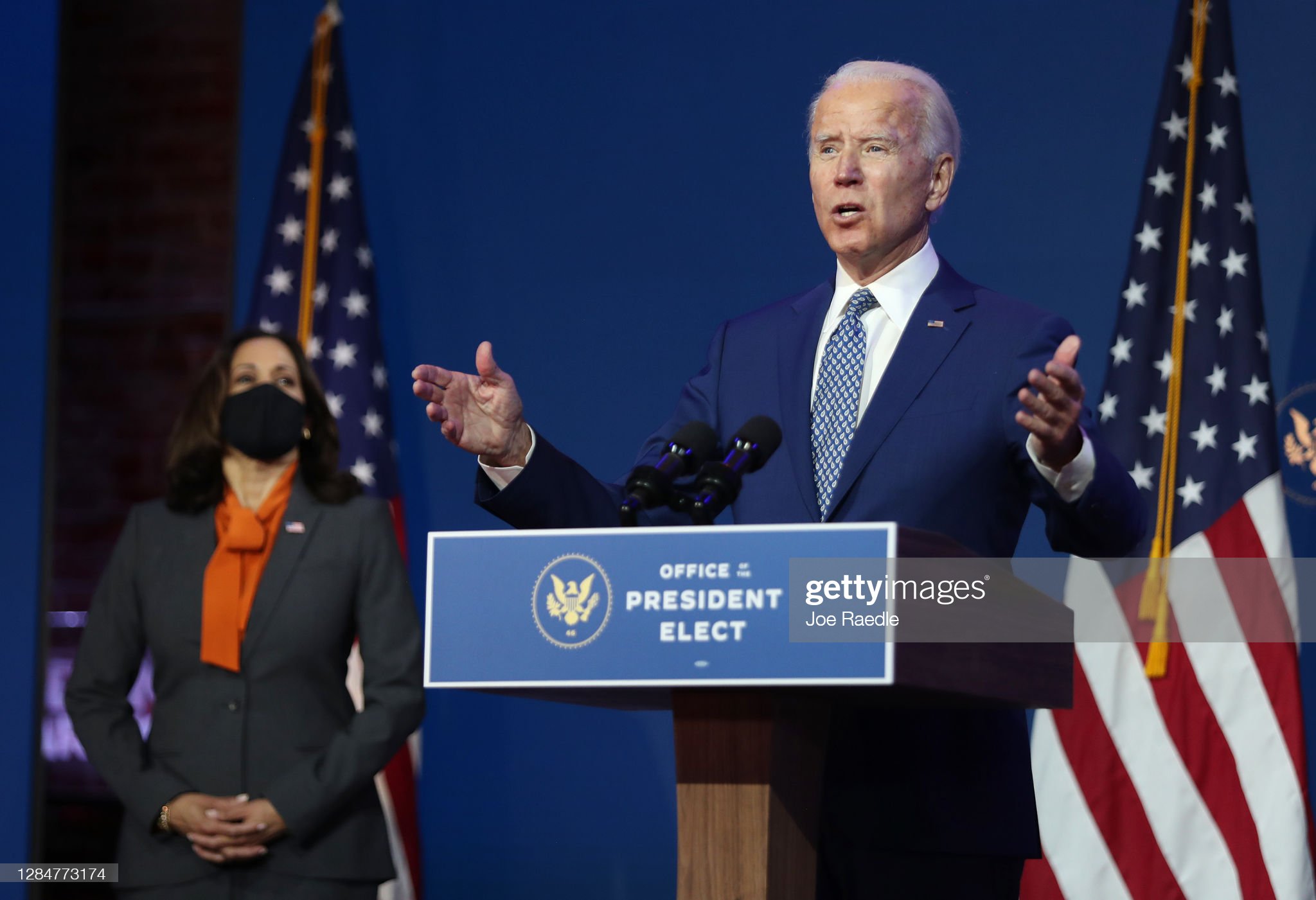 President-Elect Biden is moving forward with key selections for his Cabinet despite being hamstrung by the GSA, which only engaged the transition process today, and President Trump’s steadfast refusal to concede. The selection of key officials, most of whom are experienced professionals drawn the Obama presidency, is an indication of Biden’s determination to focus on the critical challenges (COVID-19, economic depression, national security). Per Politico:

“For secretary of State, Biden has selected Antony Blinken, a longtime aide who held senior foreign policy posts during the Barack Obama years. Another Obama-era pick close to Biden, Jake Sullivan, will be national security adviser, a job that does not require Senate confirmation. Linda Thomas-Greenfield, a veteran diplomat who was an assistant secretary of State in the Obama years, will be nominated as ambassador to the United Nations.Other former Obama vets named on Monday: Avril Haines as director of national intelligence; Alejandro Mayorkas as Homeland Security secretary; and John Kerry as a special envoy focused on climate change.”

Biden is expected to name Janet Yellen, former Fed Chair, as Treasury secretary. She would be the first woman in the job and is considered by many to be an excellent choice. According to CNN: “The significance of Biden’s Treasury pick is amplified by the enormous crisis and fragile economy he will inherit in January as the recovery weakens. The Treasury chief will be charged with leading America’s economy out of the pandemic as well as narrowing the staggering gap between rich and poor. Yellen is no stranger to the limelight nor groundbreaking roles. As head of the Federal Reserve from 2014 to 2018, Yellen has already served a stint as arguably the world’s most powerful woman.She also stands out among the leading contenders as someone who would attract broad support and would be ready to hit the ground running in the middle of a crisis without much on-the-job training. Added bonus: Yellen would likely be welcomed by investors because she’s a known quantity and the markets boomed during her tenure leading the Fed.”

Biden is keen to communicate the key values of his incoming admin — taking a solutions-focused approach and entrusting critical work to experienced professionals while minimizing unnecessary drama and controversy. As many have pointed out, Biden’s approach is the very opposite of the current administration.

EDITOR’S NOTE: TBG has advised governmental and business leaders all over the world. We maintain a Global Consultancy Network comprised of 500+ experts in 150+ countries — providing innovative solutions at the local and global levels.